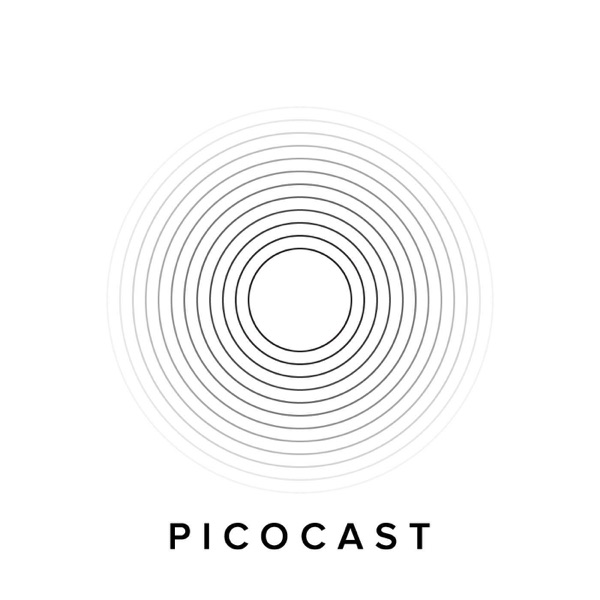 Chris Michel, the founder of Military.com and Affinity Labs, is a well-known entrepreneur and investor. He is also an accomplished photographer and someone whom I call my photography guru. He is one of the quiet success stories in Silicon Valley, and his journey is chock-a-block of lessons. Michel sits on the boards of Dale Carnegie, Catchlight, Kixeye, and 3D Robotics. His photos have appeared in the National Geographic, the Smithsonian, the New York Times, the BBC, Outside Magazine and others. His