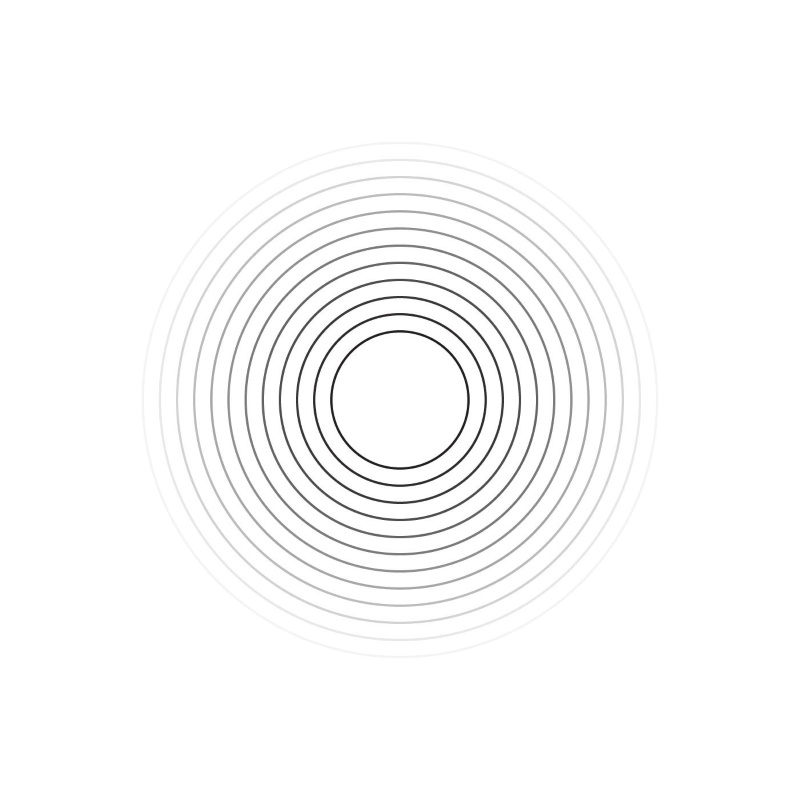 In this episode of Stuck@Om my friend Barry Ritholtz joins me to discuss our current existence. Barry is the CIO of Ritholtz Wealth Management, an avid blogger, and prolific author. His voice is well-recognized in the stock market and investing universe. Barry and I have a conversation about how the pandemic has served to amplify the gap between the ‘haves’ and ‘have-nots’. We acknowledge it can be a catalyst for necessary change on a governmental level.   Barry and I also chat about the state of the economy and its influence on the stock market using the analogy of a rubber band: If it stretches too far in one direction it will inevitably snap back. The market is betting on future probabilities and often sees changes in the economy before anyone else reports it. Barry states: “The nature of technology, the nature of capitalism, the nature of markets, is constant change. It just takes place at a longer timeline than us humans are comfortable with.”   Barry and I also chat about Facebook and how it is reckless and irresponsible in how it allows the spread of fake news. Facebook has advertising down to an exact science and can track nearly every move you make. Barry admits that he’s impressed by them professionally but hates them personally.    We delve into what aspiring bloggers can achieve by either curating content, creating their own, or educating and teaching. Barry points out that there has never been a better time to be a human being on this planet. What’s available to you is astonishing. We can access everything ever written or recorded — so we should take advantage of it. Listen to this episode for an inspiring and thoughtful conversation between friends.    Subscribe to THE OM SHOW   Outline of This Episode Two separate categories for people dealing with COVID Will the Coronavirus pandemic help us become better people? Barry weighs in on the volatility of the stock market  The news is often a lagging indicator of reality The nature of technology and capitalism is constant change Full stop on the industrial era brought to its knees? Companies have gotten too big for our good Addressing the Google antitrust action rumors going around Why society should be more worried about the impact of Facebook A blog can curate content, create original content, or educate and teach How we can access everything ever written or recorded and must take advantage of it The bloggers, authors, and prolific writers Barry reads every day Resources & People Mentioned ‘Invisible’ Judd Legum Daniel Gross Bethany McLean Derek Thompson Jason Zweig Morgan Housel Joshua Brown Nick Maggiulli Ben Carlson Michael Batnick BOOK: No One Wants to Read Your SH*T BOOK: The Heretics: Adventures with the Enemies of Science Connect with Barry Ritholtz Follow on Twitter Connect on LinkedIn The Big Picture Connect With Om www.Om.co Om on Twitter: @Om Om on Instagram: @Om