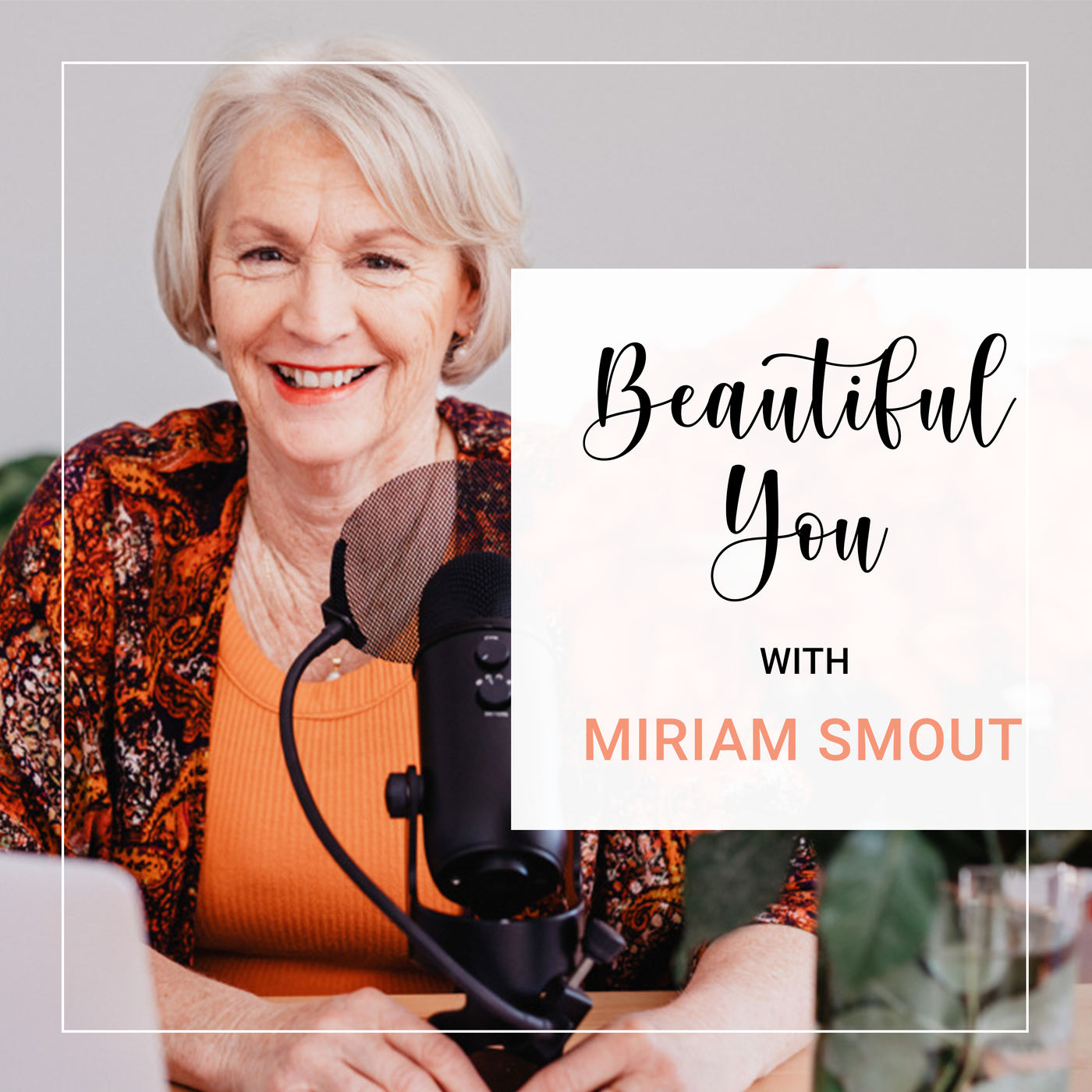 Beautiful You With Miriam Smout

🎧💥Be Inspired...Be Encouraged💥🎧 My Beautiful YOU guest this week is Rhea Powell. Three years ago, at 27 years of age, Rhea was faced with a decision that would change her life forever. Her sister could no longer look after her youngest son, seven years of age at the time. Government agencies approached the family to say Ashton would be put into foster care if there was no one in the family willing to care for him. The decision was made by Rhea to adopt Ashton and she became his legal guardian. Such a remarkable and selfless decision to make at 27 years of age!! Ashton’s life had been far from normal. The dysfunction he had been living under had taken its toll on him in many ways, especially emotionally. Coming out of that environment into a stable, supportive place took some time for him to adjust to. Rhea had moved into her new home she had just built and both Rhea and the home took some battering!! Situations such as Ashton’s are becoming more prevalent with grand-parents, aunties, uncles and siblings having to care for children and family members that are unable to manage and cope with the care themselves. Join me as Rhea tells her story of a nightmare turning into a blessing and of the implications this decision has had for her and Ashton over the past three years. If you would like to connect with Rhea she would love to talk with and support those in similar situations. Facebook - https://www.facebook.com/rhea.powell See omnystudio.com/listener for privacy information.