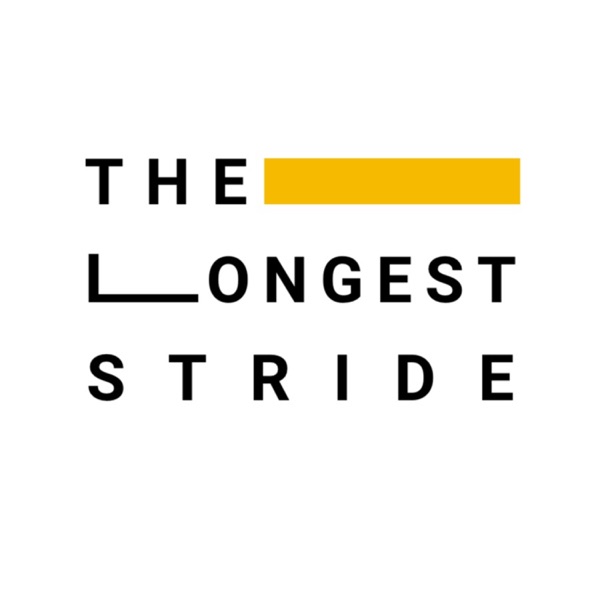 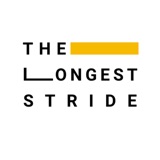 The We Run North York run crew may be relatively new to the Toronto community, having recently celebrated their one year anniversary, but you wouldn’t know it by the number of new runners joining their ranks and their presence on social media! Joyce Law and Lisa Sun met when they both ran with another crew in 2017. When the leader of the run crew decided to mov… Play episode