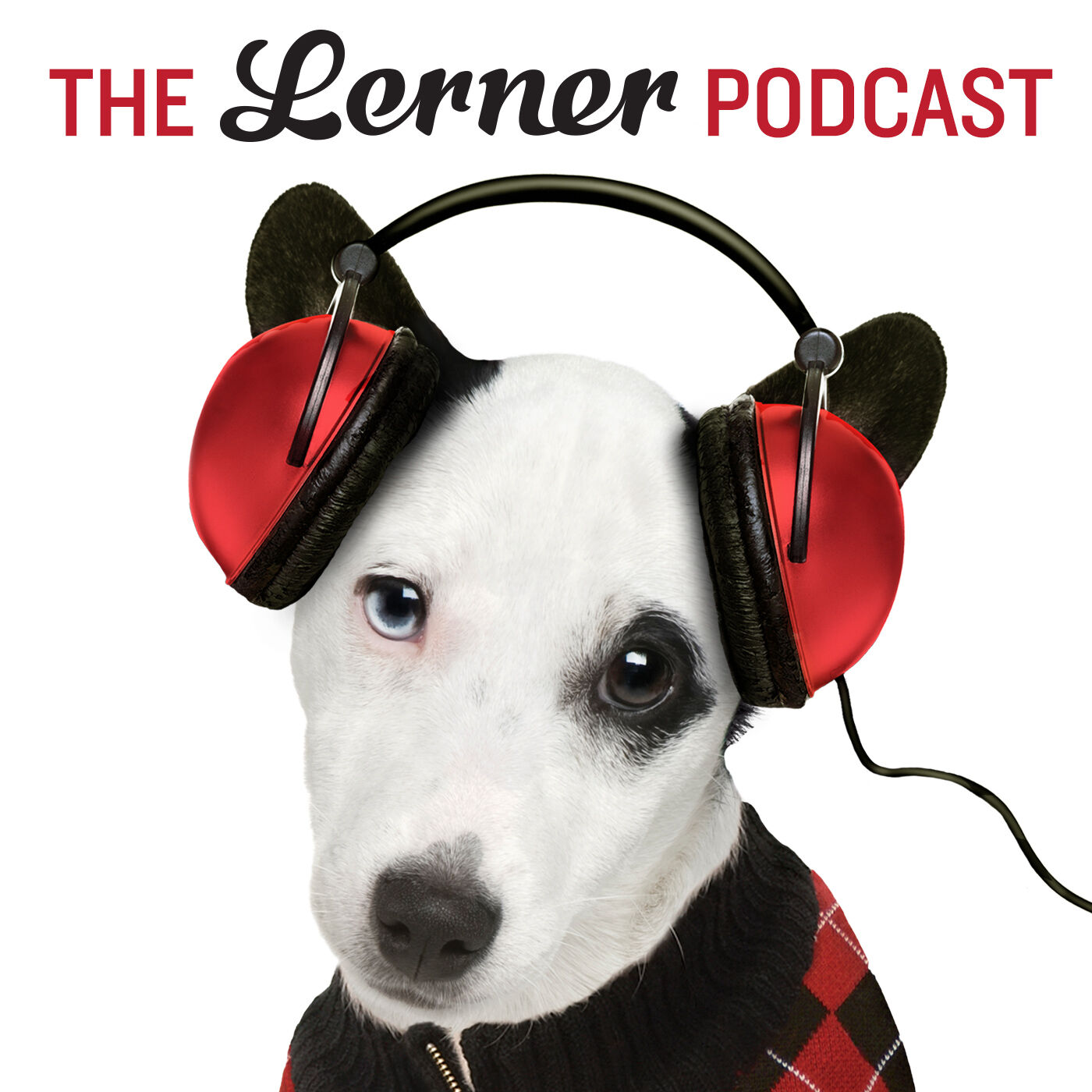 Join author Carole Boston Weatherford and illustrator (and son!) Jeffrey Boston Weatherford as they discuss their new picture book Call Me Miss Hamilton, the book's protagonist Mary Hamilton, and the lasting impact of her activism. Call Me Miss Hamilton Discover the true story of the woman Dr. Martin Luther King Jr. nicknamed “Red” because of her fiery spirit! Mary Hamilton grew up knowing right from wrong. She was proud to be Black, and when the chance came along to join the Civil Rights Movement and become a Freedom Rider, she was eager to fight for what she believed in. Mary was arrested again and again—and she did not back down when faced with insults or disrespect. In an Alabama court, a white prosecutor called her by her first name, but she refused to answer unless he called her “Miss Hamilton.” The judge charged her with contempt of court, but that wasn’t the end of it. Miss Mary Hamilton fought the contempt charge all the way to the Supreme Court. Powerful free verse from Carole Boston Weatherford and striking scratchboard illustrations by Jeffery Boston Weatherford, accompanied by archival photographs, honor this unsung heroine who took a stand for respect—and won. Learn more about Carole's books with Lerner, including the Caldcott-Honoree Unspeakable and find out how you can invite her to speak to your students at LernerBooks.com.  Music credits: "Farm" Kevin MacLeod (incompetech.com)   Licensed under Creative Commons: By Attribution 3.0 License   http://creativecommons.org/licenses/by/3.0/