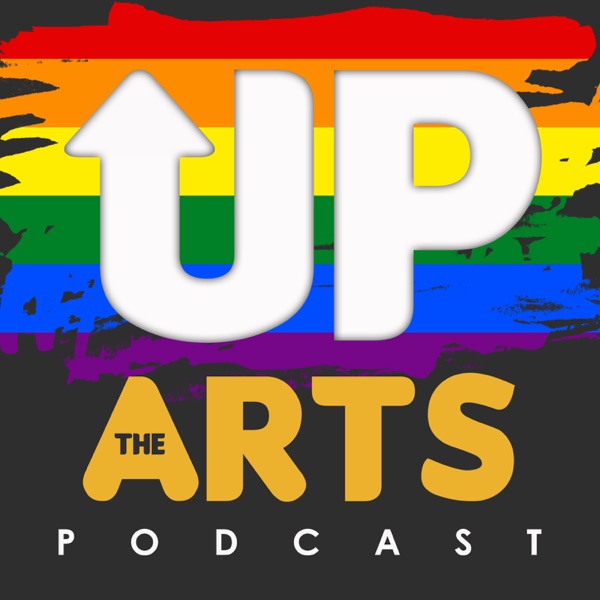 Up The Arts: An LGBQT+ arts podcast

Up The Arts: "Abomination - a DUP Opera": Highlighting homophobia by putting it to music.

This week, we've been in Northern Ireland to meet the creators of 'Abomination' an opera and accompanying documentary about homophobia in Northern Irish politics. Abomination - a DUP Opera by the Belfast Emsemble explores the hateful rhetoric and foul abuse hurled at the LGBQT+ community by some evangelicals and hardliners in Northern Ireland - language which would be unacceptable in most countries but has somehow become a common part of discourse here. Written by Conor Mitchell, the work has received rave reviews since launching in late 2019.The opera has also been transformed into an accompanying documentary by Nicky Larkin, which was due to be premiered at the Queen's Film Theatre in Belfast as part of the Imagine festival. Whilst the Coronavirus outbreak has seen the premiere postponed, you can see a trailer here, and Nicky has promised to publish excerpts in the near future.Unfortunately, a proposed tour is also now on hold due to Coronavirus, but the show will be back on the road soon!Welcome to Up The Arts, a weekly podcast for those proud to be be involved in theatre, music, art and literature in the LGBTQ+ world! Every Thursday, we meet incredible people from the arts world and explore their creativity and inspiration, as well as providing a peek at upcoming events in which pride and the arts world collide!Find us on Twitter: @uptheartsshowAnd check out our website for news, reviews, what's on and more: www.uptheartspodcast.com

Up The Arts: An LGBQT+ arts podcast RSS Feed

Up The Arts: An LGBQT+ arts podcast https://feedcdn.podbean.com/uptheartspodcast/feed.xml