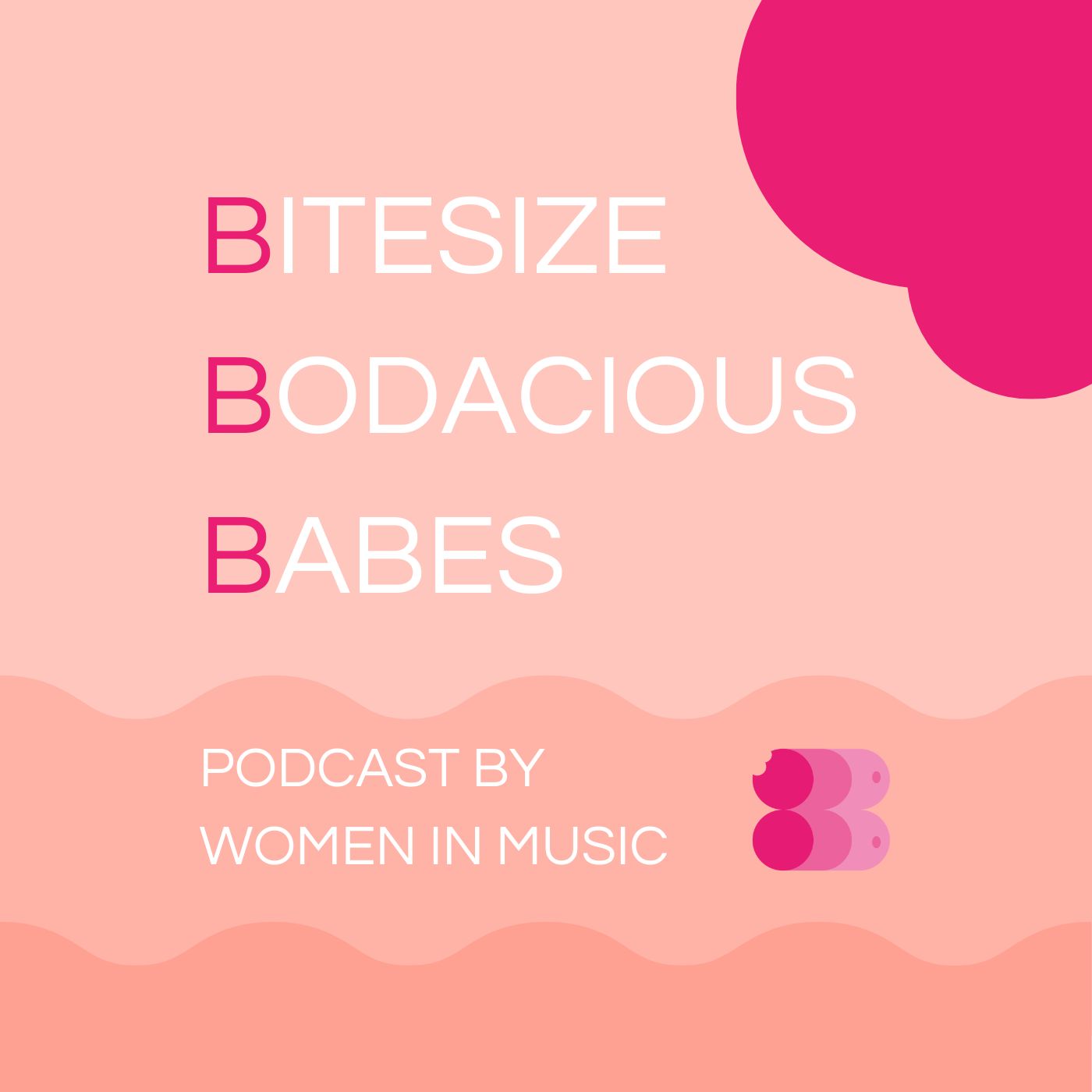 My guest MISH MAYER talks about her path to her current role, and gives advice and insight into TV & Online Production. Current role Executive Producer & Commissioner for Vevo, UK.  In her current role Mish oversees production as a whole, its quality control Mediating between Vevo's global teams is an important part of the role. WHAT WE TALK ABOUT: ✨Tell us what you do now in a few words ✨Mish's previous experience pre-Vevo, aka her path to now ✨Advice about production roles ✨Shout outs to other bodacious babes in production she admires ADVICE: ✨ Be available and willing to learn. Show people you are interested to learn what they do. ✨ Sometimes you need to move sideways to move forwards and sometimes just being in the building is the way to do that1 ✨ Don't be afraid to ask ✨ Look after yourself! ✨ Hiring is 90% around personality and attitude, experience is always something you can get. Shoots are long, you need to get along with people! ✨ Don't get bogged down with where you want to be. Best ops can come from taking a side-step. And you may surprise yourself with what you end up loving. ✨ You can always leave a job, you can always change your mind. Nothing is permanent. SHOUT OUTS: ❤️ Sasha Nixon who runs her own prod company called Forever Pictures. She used to be lead rep at Partizan ❤️ Yemisi Brookes who is a British Director based in New York ❤️ Joy Elton who was Creative Director at Polydor until quite recently. Now freelances as a Commissioner, Producer, Creative Director