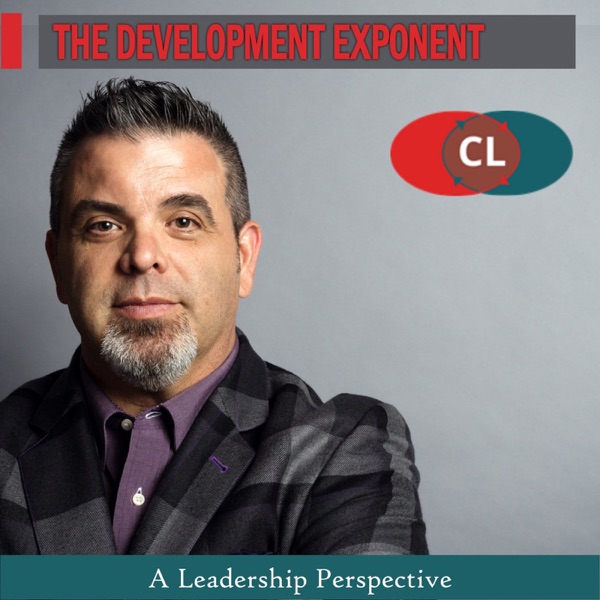 It has been some time since I last published an episode of this podcast and I apologize for that. I decided back in late February to take a short break and then come back with an updated format for the podcast. But life — or should I say, “death” — interrupted. There’s nothing like a crisis to distract your focus Beginning in late February, my father began another battle with cancer and over the following months the situation became dire. Some of you know the difficulty of coming alongside siblings who have tirelessly cared for an ailing parent to help any way you can. It’s a part of life I would never wish on anyone. After undergoing two significant operations, my father died on April 24th and was buried with military honors. If you stop to think about that time in history, you’ll recognize that it was right in the middle of the worldwide COVID-19 situation. I am very grateful that in spite of the difficulties of planning a memorial service under the necessary restrictions, he was still able to be remembered with military honors that he so rightly earned during World War II.  That’s where I feel I lost my focus… Maybe I should say I became ultra focused, first on my father and then on my family and all of the things involved with the loss of both parents. There is no doubt, some of you would have navigated the situation better or differently than I did but I have learned a lot from the experience — and it has certainly given me a different perspective on so many things, some of those I will share with you in future episodes.  Restarting after that loss of focus As I record this episode, I do so with a very clear intention in mind. As I restart the podcast I am also reformatting the way in which I will record and produce content in this medium. Current listeners will recall that this podcast is ultimately about creating mutually meaningful work engagements. The way to achieve mutually meaningful work engagements is to develop leaders who know how to create those kinds of experiences for the teams they lead. That’s why the word “development” is so prominent in the name of this podcast. Let me be clear, the concept of a “mutually meaningful work engagement” is not another of those fluff-filled phrases so common in leadership literature and philosophy. The way I think of the concept is… It refers to the importance of growing organizations and developing people, especially leaders It imparts very objective responsibilities for all parties and when done, will provide verifiable rewards to all parties involved Even though a few things are changing, I fully intend to stay focused on this issue. It’s the heartbeat of what I and my organization do. What you can expect going forward As this podcast relaunches, beginning with this episode, you will notice two distinct changes. 1 - I will almost exclusively be interviewing people who are top decision-makers for SMEs and publishing those episodes every other publication. During these conversations we will discuss their experiences, challenges, successes, and will even delve into some funny personal questions, with an emphasis on the developmental aspects of their growth leadership experiences. 2 - Every other episode will be a “solo” episode, featuring yours truly. I’m going to begin by explaining what a mutually meaningful work engagement is, move on to the consideration of why it is vital in organizations large and small, and then move on to uncovering how to create them through effective leadership development. Given these two options, you will have the choice of listening only to really great guest episodes, or to the specifics of creating usually meaningful work engagements. My suggestion is that you listen to both.  A peek at what’s coming The next episode I intend to publish will feature another very special guest. He i