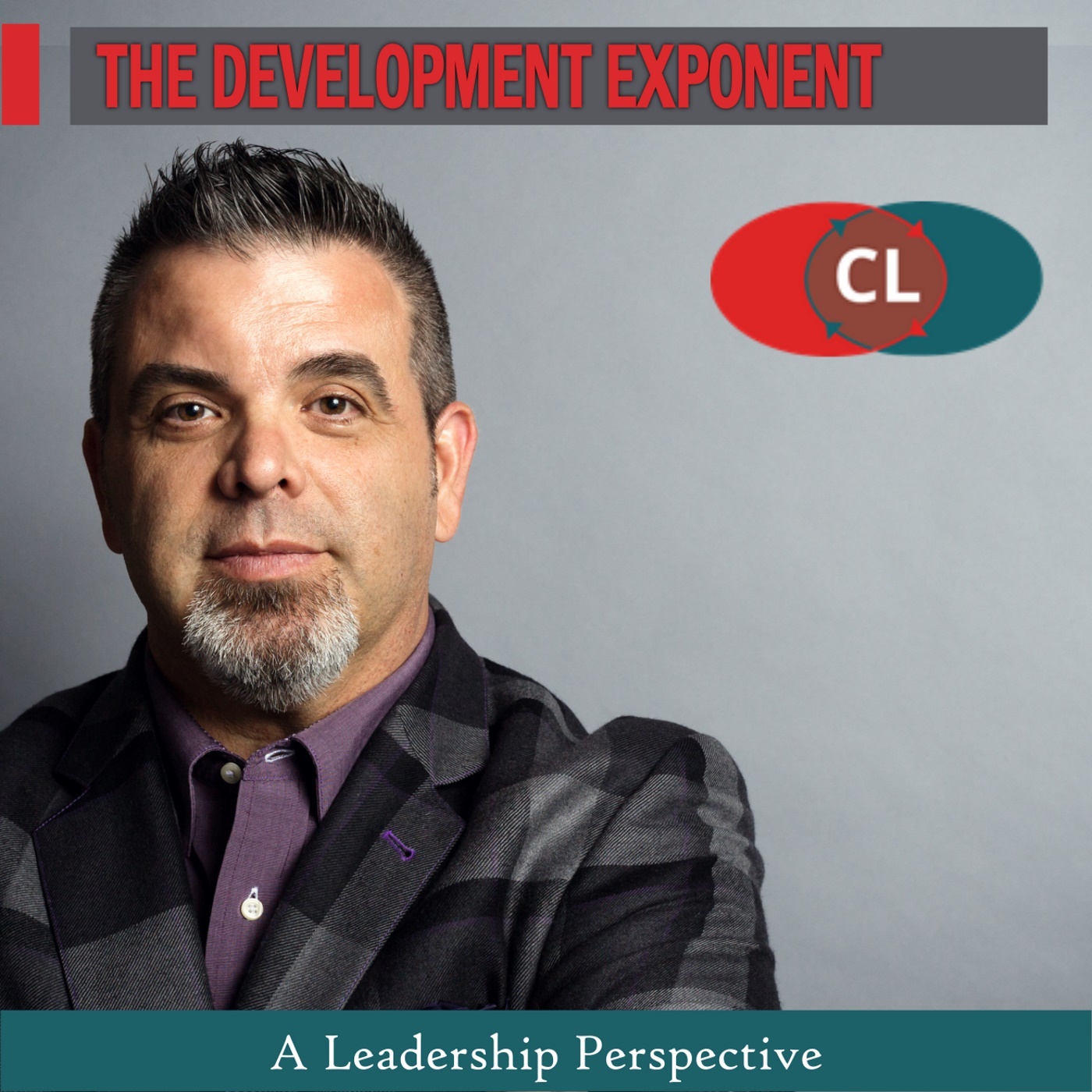 In his book, “The Peter Principle: Why Things Always Go Wrong,” Dr. Laurence J. Peter quipped that “People in a hierarchy rise to their level of incompetence.” By this, he meant that employees are typically promoted based on their success in previous roles under the assumption that they will do well with even greater amounts of responsibility and leadership. Laurence says this formula of “success leads to promotion” often continues until that person reaches a level at which they are no longer competent for the role they've been given, as skills in one job do not necessarily translate to another. Though Dr. Peter’s book was released in 1969, we sadly see this dynamic happening still today, and it brings up a much-needed question, “Is there a better way to assess people for leadership roles?” I believe there is. This short episode introduces my ideas so I hope you listen. Where the promotion process typically goes wrong Beyond the dynamics that happen according to the Peter Principle, there are additional reasons that promoting people within your organization can go awry. I’ve noticed 5 significant concerns in my experience working alongside top decision-makers and teams. 1 - The compensation and reward structure of the organization is inadequate Many organizations only have one way of rewarding team members: by promoting them to a higher position in the organization. When your options are limited to that, you’ve already set yourself up for failure. Think through creative, meaningful ways that team members can be rewarded for performance and cultural contributions that don’t include promotions or steps up the rung of leadership. You’ll not only contribute to positive company culture, but you’ll also relieve the obligation team members feel to work toward promotions in the first place. 2 - The romantic notion of leadership Most top decision-makers and leaders know that there is nothing at all romantic about leadership. They have the battle scars to prove it. However, many people who are not in leadership don’t know the harsh realities and tend to romanticize leadership.  Clear communication, humility, and transparency from the top down can serve to reveal the realities of leadership to team members. It can also demonstrate the level of commitment leaders need if they are going to do their jobs well, informing those truly interested in leadership roles of the cost they will have to pay to become a leader. 3 - Outside influences impact leadership ambitions We are all influenced, for good and bad, by a variety of sources. If your team members are learning about leadership from outside your organization (not necessarily a bad thing) then they could be influenced to pursue leadership positions for reasons that don’t align with your organization’s values. Again, clear and regular communication that nurtures team member goals and dreams can help you get a bead on the real motivations behind leadership ambitions. 4 - The potential leader simply doesn’t know if they want to be a leader Many people stumble into leadership almost by accident. Once there, many of them discover gifts, abilities, and personality traits they didn’t know they had that are well suited for leadership. Others discover just the opposite. As Laurence J. Peter also said, “A man doesn’t know what he knows until he knows what he doesn’t know.” You’ll hear me strike a similar chord in my advice on this point: regular and open communication between you as the senior leader and those who work under you will enable you to see untapped or undiscovered leadership potential in team members. You’ll have the opportunity to nurture those latent abilities, equip team members to use them well, and provide opportunities for them to be used and developed. This is one way you can help future leaders discover that they are le