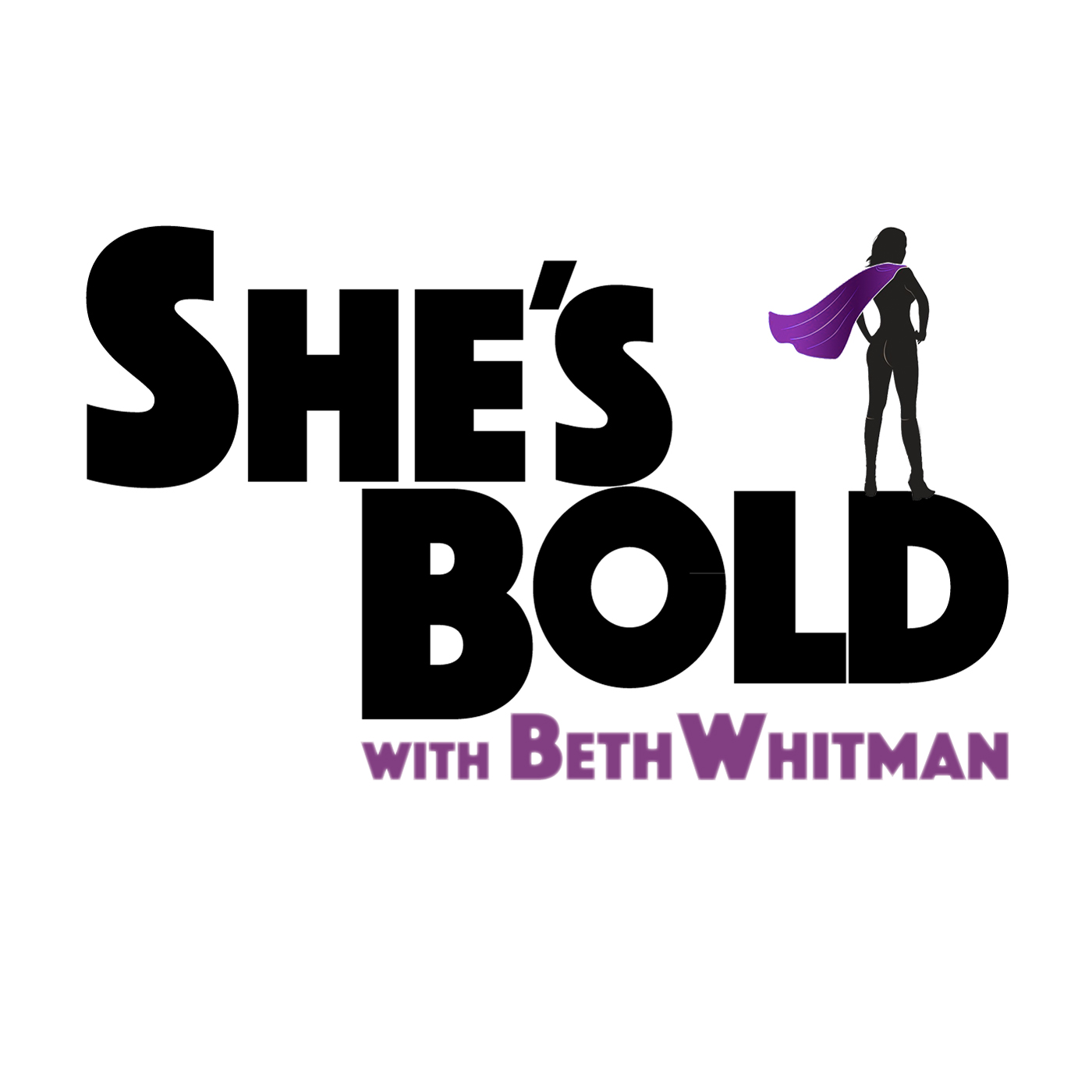 Enjoy these uplifting and positive conversations? Support the podcast through Patreon and get access to special audio and written content, be part of a private Facebook group (ladies only) and enjoy other benefits only for supporters of the podcast! ***** This conversation is with author and holocaust survivor, Laureen Nussbaum. This was recorded in-person almost four months ago, at the end of February. It was one of my last in-person conversations that I had for the podcast prior to the pandemic. Under most circumstances, four months would feel like yesterday. But so much has happened since then that it feels like eons ago. I was all ready to publish this episode in early March but then things just started to shut down, at least here in Seattle. As I re-listened to this conversation during the editing process, Laureen’s description of not being allowed to go outside when she was growing up (as a Jewish person), just hit too close to home for me. For very different reasons, obviously, I understood that feeling of not being allowed out. And, really, a few months ago, we were all getting used to having our freedoms restricted, it was a new concept for us, so to hear someone describe how it was happening to her, was really difficult for me as I suspect it might have been for listeners. So I just didn’t feel like the time was right. Now, with the murder of George Floyd and the spotlight on so many other people of color who’ve been killed in similarly tragic ways, Breonna Taylor, Trayvon Martin, Manuel Ellis here in WA state, as well as other murders, such as Ahmaud Arbery in Georgia, whose killers are only now, months later, being charged, I felt like this was a good time to finally get this episode out. This conversation highlights what happened to Laureen, growing up Jewish in the early years of Hitler’s regime. She knows quite well what systemic racism feels like. By and large, this is Laureen’s story. We talk about her family’s escape from Germany and their time in Amsterdam, and that includes their ties with Anne Frank and her family. But we also talk about her new book, Shedding Our Stars: The Story of Hans Calmeyer and How He Saved Thousands of Families Like Mine. Hans Calmeyer, by the way, is credited with saving more Jewish people than Schindler. It’s believed he saved about 3,700 people. In this conversation, there’s hope and there’s optimism. It’s a reminder that even as we move through terrible times—be it a pandemic OR unimaginable injustices thrust upon people of color or other marginalized segments of our population—even with all that, there’s hope. Because there are things we can do to stand up against injustices. In both large and small ways. We can help by simply speaking up. We can help those around us. You’ll hear Laureen talk at the very end of our conversation about our need to protest. I’m sure she never imagined the level of protests that are going on today but I believe that this kind of response is what she had in mind (minus the violence, of course). OK – with that, please enjoy this conversation with Laureen Nussbaum. ***** Have a burning question and want to be featured on a future episode? Call 877-280-5170 and leave a message or email me here. ***** Mentioned in this episode Laureen Nussbaum (Wiki) Shedding Our Stars (Amazon) Diary of a Young Girl by Anne Frank (Amazon) Ursula Le Guin She Writes Women’s International League for Peace and Freedom Connect with me: PATREON! (join our growing community!) Facebook Instagram WanderTours Be Bold Facebook Group (women-only) Twitter Enjoyed this episode? Subscribe then tell a friend! Be Bold, Beth