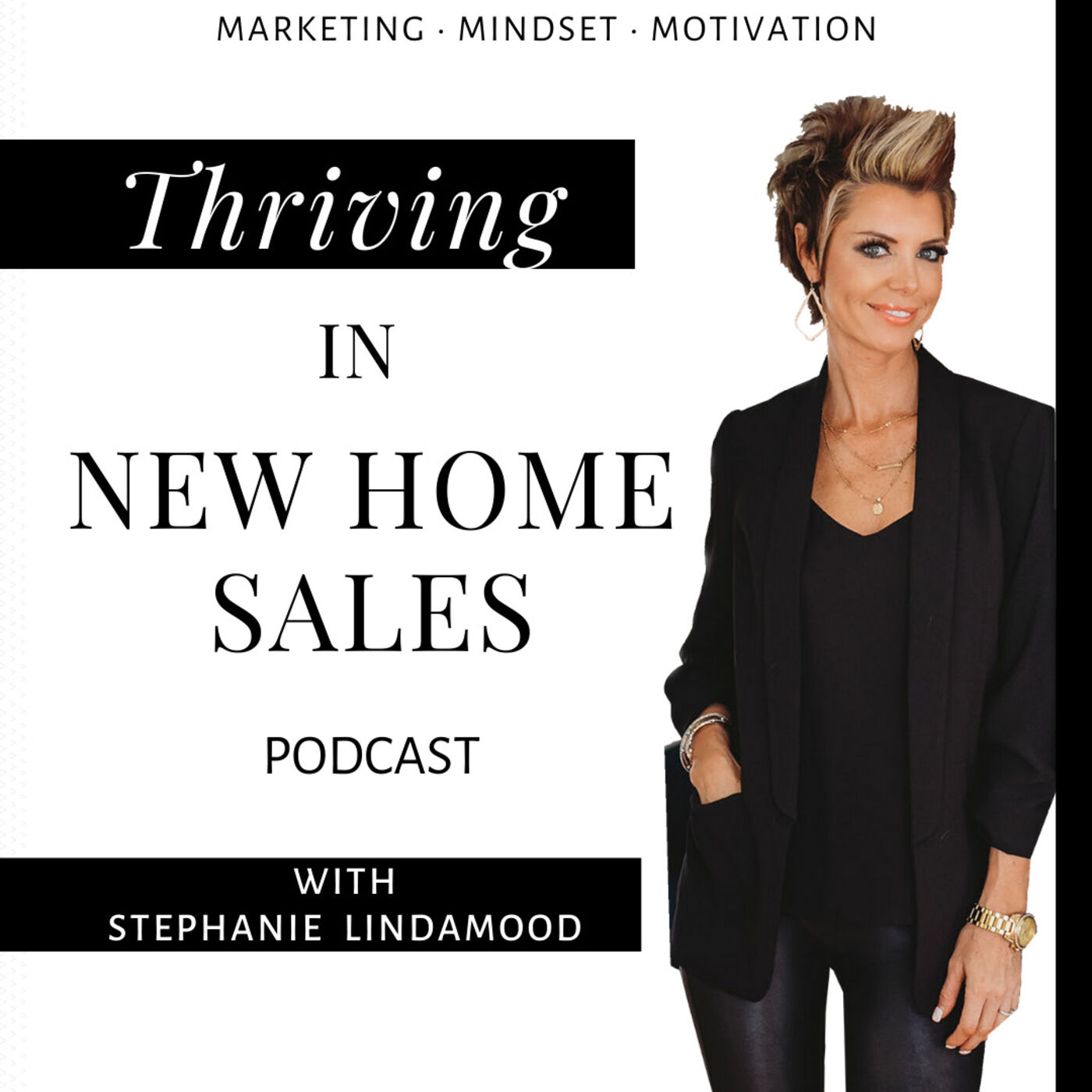 How To Up Level Your Sales Career With Michael Hellickson

#28. In this episode we are chatting with Michael Hellickson all about how to up level your career as a real estate and sales professional! Michael Hellickson sold real estate agent for over 20 years, listing and selling over 100 homes/month, and carrying over 750 active and pending listings at one point. He began his real estate career in 1991 and has been among the top 1% of all agents nationally before he even graduated high school! At the pinnacle of his sales career, Michael and his team were literally #1 Nationwide, out of over 1,000,000 real estate agents/teams! In addition to posting big numbers in retail and REO, Michael is considered by most to be the #1 short sale expert in the World. During his career, Hellickson has spoken to thousands of agents and organizations nationwide and has also been featured on several national television and radio programs including Glenn Beck, CNBC, The Dave Ramsey Show, and The Fox Business Network. He is the founder and President of Club Wealth® Coaching and Consulting. Unique in the industry, EVERY Club Wealth® Coach has sold MORE real estate than the agents and/or brokers they coach. The only Real Estate Coaching Company that offers a “Double your income, money back guarantee”, Club Wealth® is the #1 Coaching Company in the world in the Team space! Links/Resources Mentioned: Connect with Stephanie on IGStephanie's Real Estate Youtube ChannelJoin the Facebook Insider's GroupShownotesConnect with Michael on Facebook