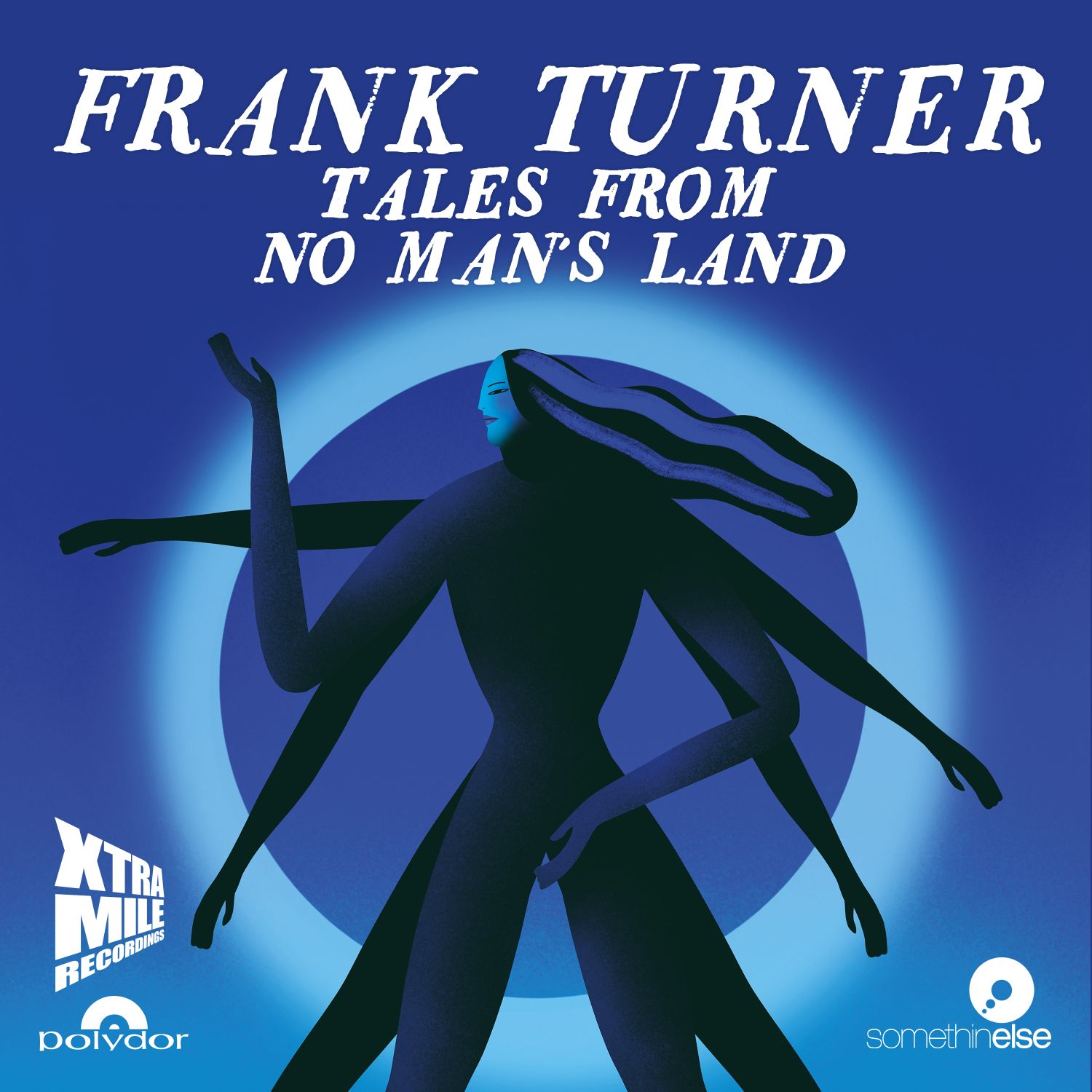 This episode is about a woman whose love of music was so powerful that she uprooted her life for it. Pannonica Rothschild, or 'Nica' became the black sheep of her famous banking family after she was consumed by a newfound passion for bebop. She ditched her family, relocated from France to New York, and spent the rest of her life as a jazz patroness; befriending many prominent jazz musicians such as Thelonius Monk and Charlie Parker. She was affectionately known as ‘The Jazz Baroness’. Joining Frank to discuss Nica's legacy is broadcaster and singer Jumoké Fashola. Hosted on Acast. See acast.com/privacy for more information.