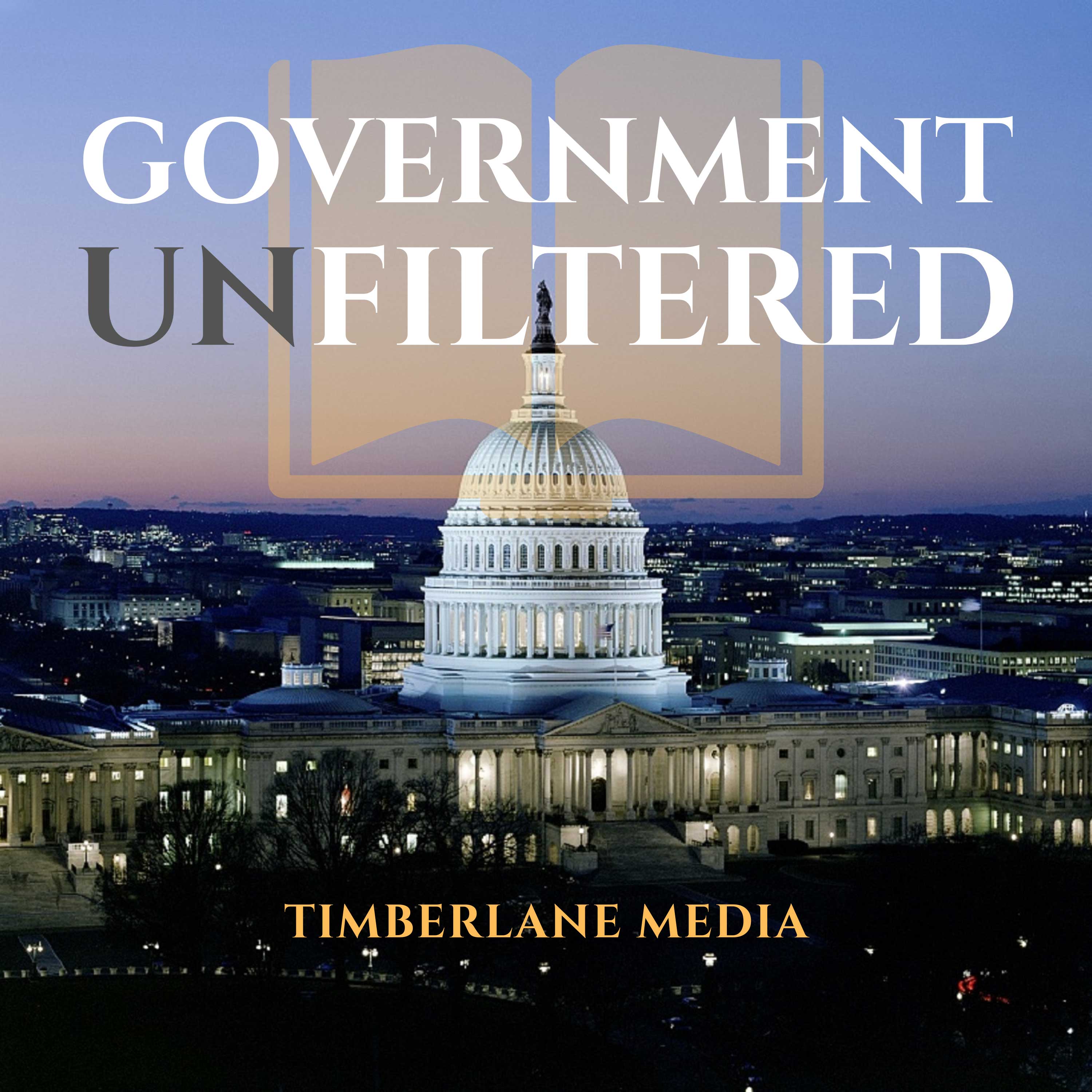 On January 25, 2021, the House of Representatives delivered a single Article of Impeachment against President Trump to the United States Senate. On January 12, 2021, the majority staff of the House Judiciary Committee released the first public staff report detailing the events of January 6, 2021, when insurrectionists broke into the U.S. Capitol. The event occurred as the House and the Senate met in a Joint Session of Congress, with the Vice President presiding, to count the Electoral College’s votes for President. In response, the House of Representatives called for the impeachment of President Donald J. Trump. The report details the history, purpose and meaning of the Constitution’s Impeachment Clause, and establishes that President Trump’s conduct as set forth in the Article of Impeachment satisfies the standard for high Crimes and Misdemeanors. The majority staff of the House Judiciary Committee prepared this report for the use of the House Rules Committee to accompany H. RES. 24, titled "Impeaching Donald John Trump, President of the United States, For High Crimes and Misdemeanors." INTRODUCTION (2:47) I. Factual Background (9:36) I.A. Conduct Leading Up to January 6, 2021 (10:34) I.B. The January 6, 2021 “Save America Rally” (22:22) I.C. The Attack on the Capitol (29:30) I.D. President Trump’s Response to the Insurrection (37:42) I.E. The Events of January 6th Were a Result of and Incited by the President’s Course of Conduct (44:27) II. The Need for the House to Impeach President Trump (50:47) II.A. Standards for Impeachment (51:13) II.B. Application of Impeachment Standards to President Trump’s Conduct (54:11) II.B.1. The Article of Impeachment Charges an Impeachable Offense (54:26) II.B.2. President Trump Committed the Charged Impeachable Offense (1:03:24) II.B.3. President Trump’s Conduct Harmed Core National Interests (1:15:53) II.C. The Irrelevance of the Criminal Code and the Brandenburg Test (1:26:08) III. The Need for Immediate Consideration of Impeachment (1:31:15) III.A. Imminent Threat to the United States (1:34:10) III.A.1. President Trump Failed to Protect the Capitol, the Vice President, and Members of Congress During the Joint Session of Congress (1:35:02) III.A.2. President Trump Has Demonstrated No Remorse Since January 6th (1:42:18) III.A.3. President Trump’s Actions Are Consistent with His Past Pattern of Undermining the Public Peace and the Orderly Operation of Democracy (1:49:59) III.B. The Need to Establish Precedent That Such Conduct by a President Is Unconstitutional and Contrary to Our Democratic Values (2:00:35) CONCLUSION (2:05:13)   These episodes are created based on the value-for-value model. Please support the podcast at governmentunfiltered.com by clicking the donate button for a one-time donation or by going to patreon.com/timberlanemedia to support monthly. If you'd like to donate anonymously, you can go to glow.fm/insider to donate on either a one-time or recurring basis. Follow the show on Twitter @GovUnfiltered or on Facebook at facebook.com/governmentunfiltered. Music by Lee Rosevere Government Unfiltered readings available on Audible: The Mueller Report: Report On The Investigation Into Russian Interference In The 2016 Presidential Election Review of Four FISA Applications and Other Aspects of the FBI’s Crossfire Hurricane Investigation: Executive Summary Diplomacy in Crisis: The Trump Administration's Decimation of the State Department The Trump Middle East Marshall Plan: 2019 Congressional Oversight Reports Turkey’s October 2019 Incursion Into Syria: Background, U.S. Relations and Sanctions In Brief