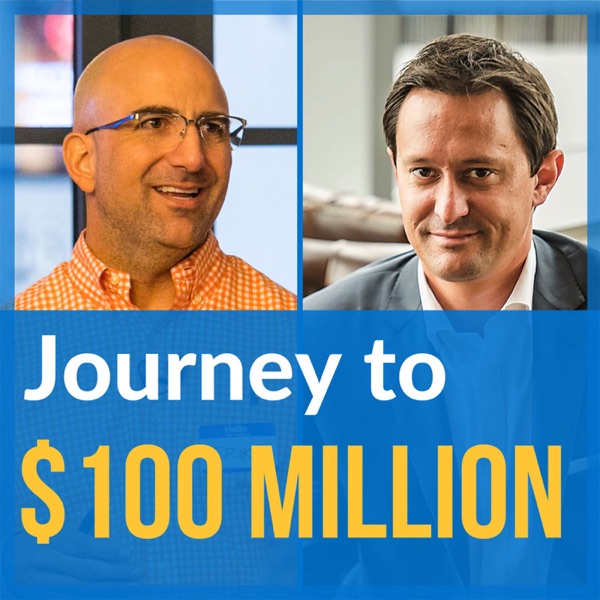 The Power Of Goals

Early in 2019 Erik made a resolution to run a thousand miles that year. He wasn't sure how he would do it but he calculated he would have to run two and 3/4 miles everyday. He decided he would run three miles a day to give himself a little bit of a buffer. That would put him about ahead about 80 miles which meant he would be done about a month before the year was over. It was really hard in the beginning. He had shin splints every day and his calves were really tight for about the first six months of the year. He doesn't really consider himself a big runner so it was definitely a challenge for him. Finally around July the pain and tightness started to decrease. He started running four and five miles a day, and sometimes up to eight miles a day on the weekends. About two months before Halloween he realized that if he kept up his current pace he could finish the thousand miles by Halloween. He kept at it and that's exactly what he did. He met his goal at the end of October. This was the first year that Erik set a resolution that could be measured and would take him most of the year to complete. Many people say they don't believe in making New Year's resolutions because they set goals all the time, and others because they know they won't stick with them. The timing of when you make a resolution doesn't matter. What matters is if you make a promise to yourself that you keep it. You have to take your goals seriously if you want others to take you seriously. If you're not regularly setting goals you're just getting by in life. — Erik J. Olson is an award-winning digital marketer & entrepreneur. The Founder & CEO of Array Digital, he is also the host of the Journey to $100 Million Flash Briefing and daily podcast, and the organizer of the Marketers Anonymous monthly meetups. — Kevin Daisey is an award-winning digital marketer & entrepreneur. He started his first company when he was just 23, and is the Founder & CMO of Array Digital. Kevin is also the co-host of the Journey to $100 Million Flash Briefing and daily podcast, and the co-organizer of the Marketers Anonymous monthly meetups. — For more information on the show, and to check out past episodes, go to journeyto100million.com!