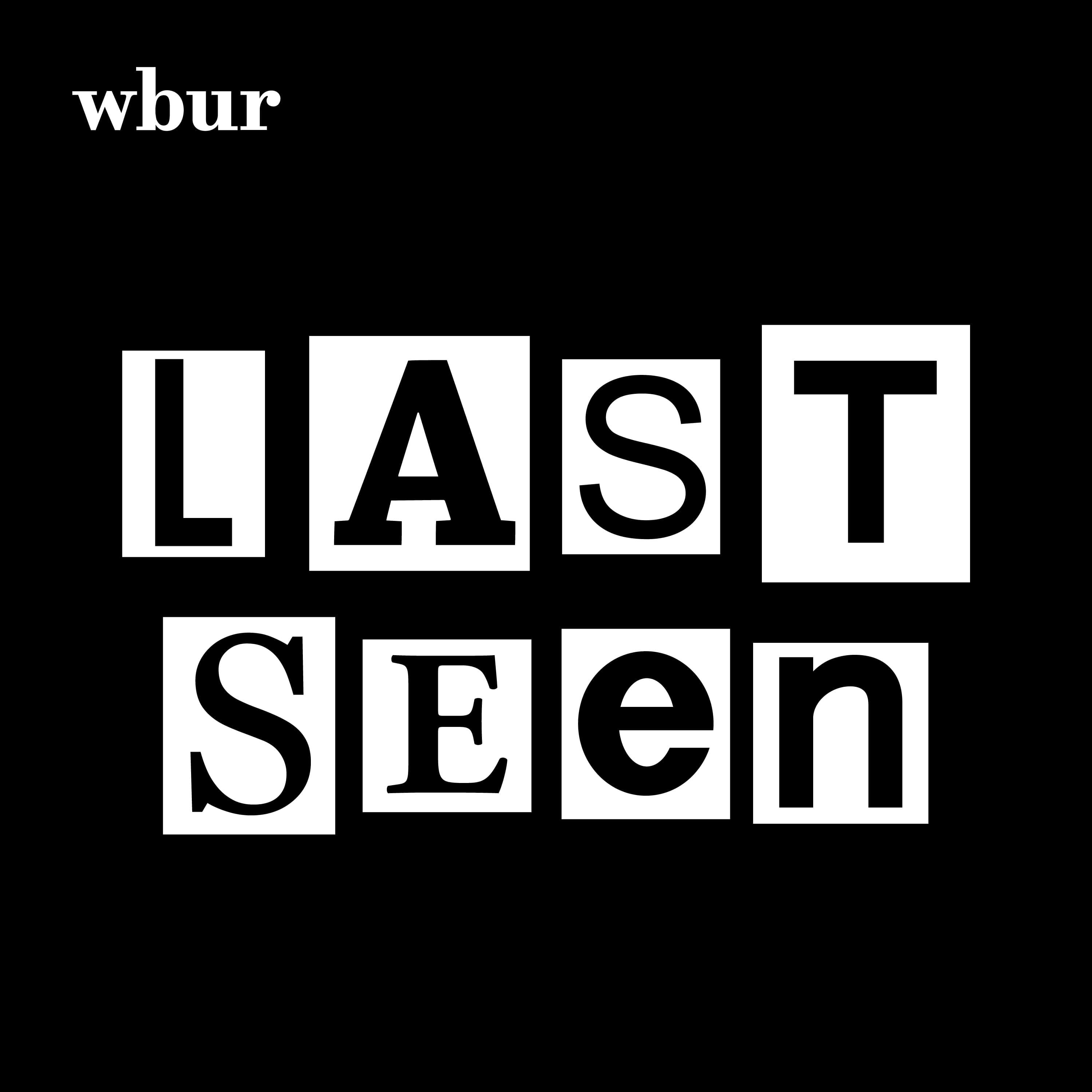 Every school kid learns that there are exactly eight planets in our solar system. But what if we told you there might be a ninth? A world that may be six times the size of Earth and take 12,000 years to orbit the Sun. The only thing is, while some scientists are convinced Planet Nine exists, no one has seen it. Yet. Science journalist and WBUR producer Dean Russell (Endless Thread) traces the lives of two astronomers, separated by a century, bound by their thirst for finding that missing planet. This Last Seen story of obsession reveals the unexpected reward when one astronomer gets it wrong — and the fallout when another gets it, seemingly, right. Tell us what you think of Last Seen! Please fill out our short survey.