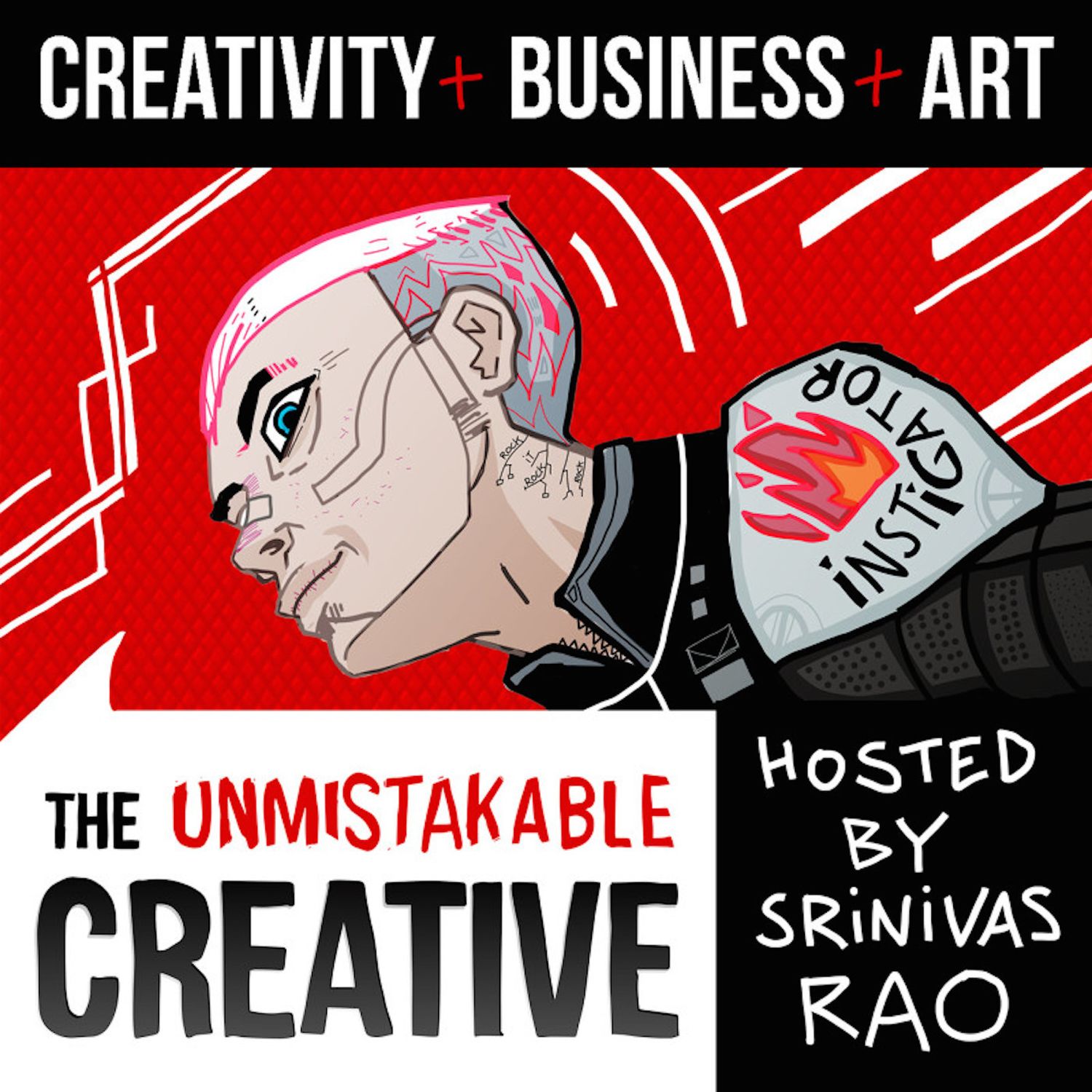 Craig Swanson | The Power of a Willingness To Be Wrong

Entrepreneur and startup studio owner, Craig Swanson, argues that the ability to embrace being wrong is essential to success in any field. Swanson explains that most people are afraid of being wrong. As a result, they're constantly second-guessing themselves and their ideas, which stifles creativity and innovation. Instead of being afraid of being wrong, we should embrace it as a necessary part of the process. Subscribe for ad-free interviews and bonus episodes https://plus.acast.com/s/the-unmistakable-creative-podcast. Hosted on Acast. See acast.com/privacy for more information.