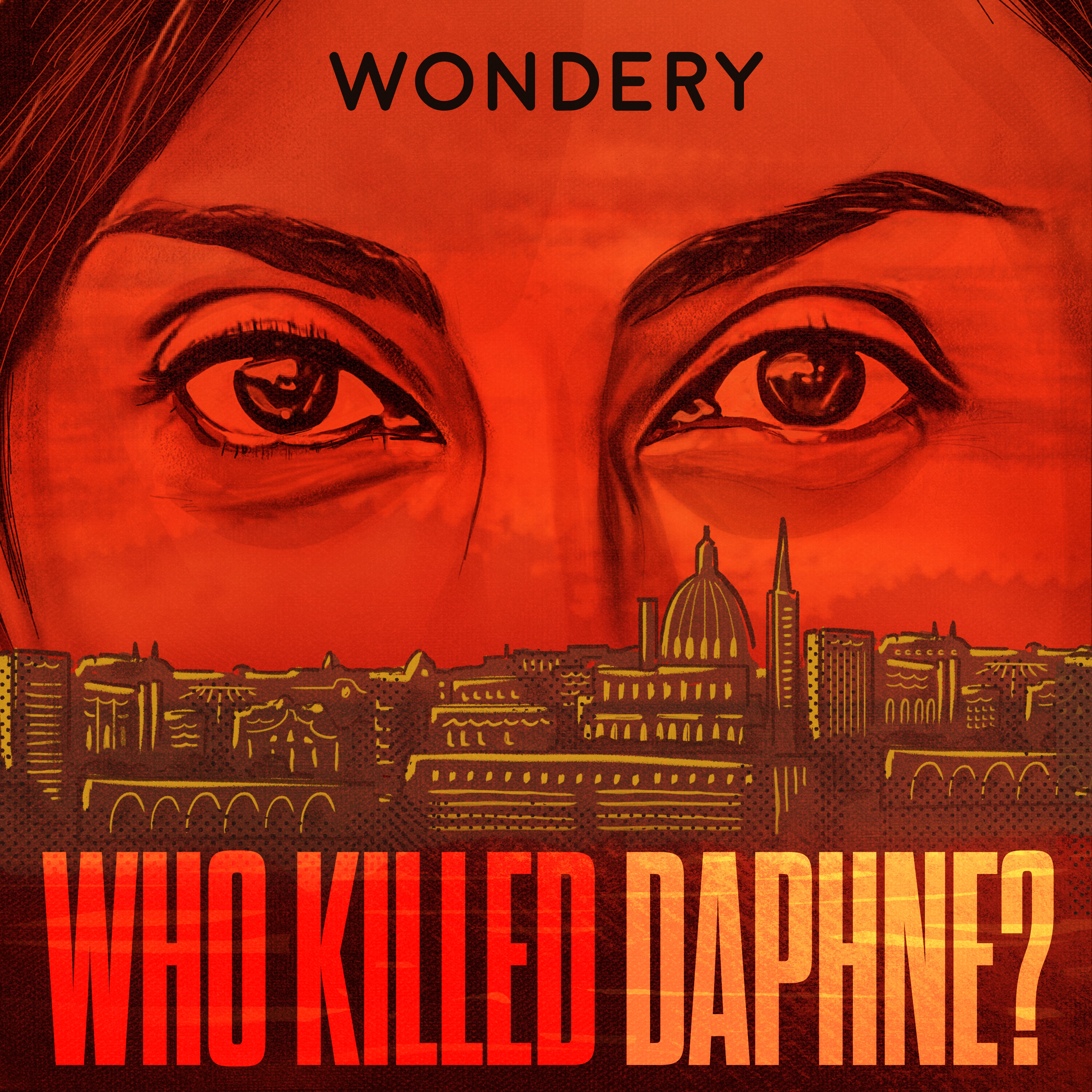 What to Listen to Next - American Scandal: Snowden

Most Americans were completely unaware that their private personal data was being gathered without warrants or cause. Certain individuals suspected that the government was engaging in such mass surveillance. But this was based on anecdotes and rumors. They lacked concrete proof. That all changed in 2013, when an intelligence contractor named Edward Snowden smuggled more than a million classified files out of the NSA. Snowden believed that privacy and freedom are deeply entwined. Some heralded Snowden as a hero, courageous whistleblower willing to risk his life to protect the freedoms of his fellow Americans. But others called him a traitor, accusing him of recklessly endangering national security. This is a story about the power of information. It’s about one man’s journey from esteemed intelligence employee to the most wanted whistleblower in the world. Listen to American Scandal: wondery.fm/WKD_Snowden See Privacy Policy at https://art19.com/privacy and California Privacy Notice at https://art19.com/privacy#do-not-sell-my-info.