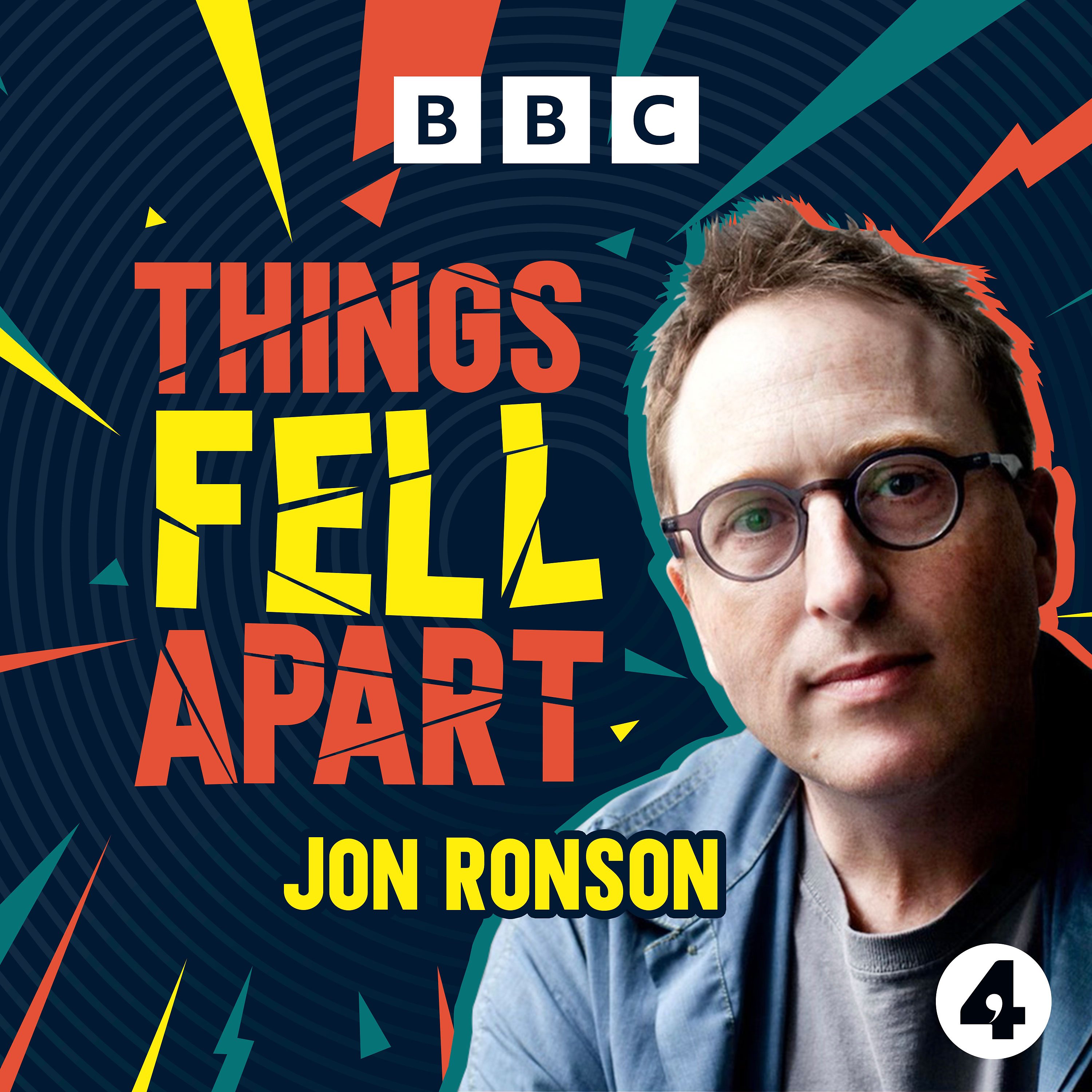 This is the story of the very first person to be publicly shamed because of something they did online. It’s 1988, the internet exists only in its most nascent form, and a software designer, Brad Templeton, uploads onto a message board a joke in poor taste. How the architects of the emerging internet respond to the joke will create a set of rules that the rest of us have lived under ever since… Written and presented by Jon Ronson Produced by Sarah Shebbeare Assistant Producer Sam Peach Original music by Phil Channell