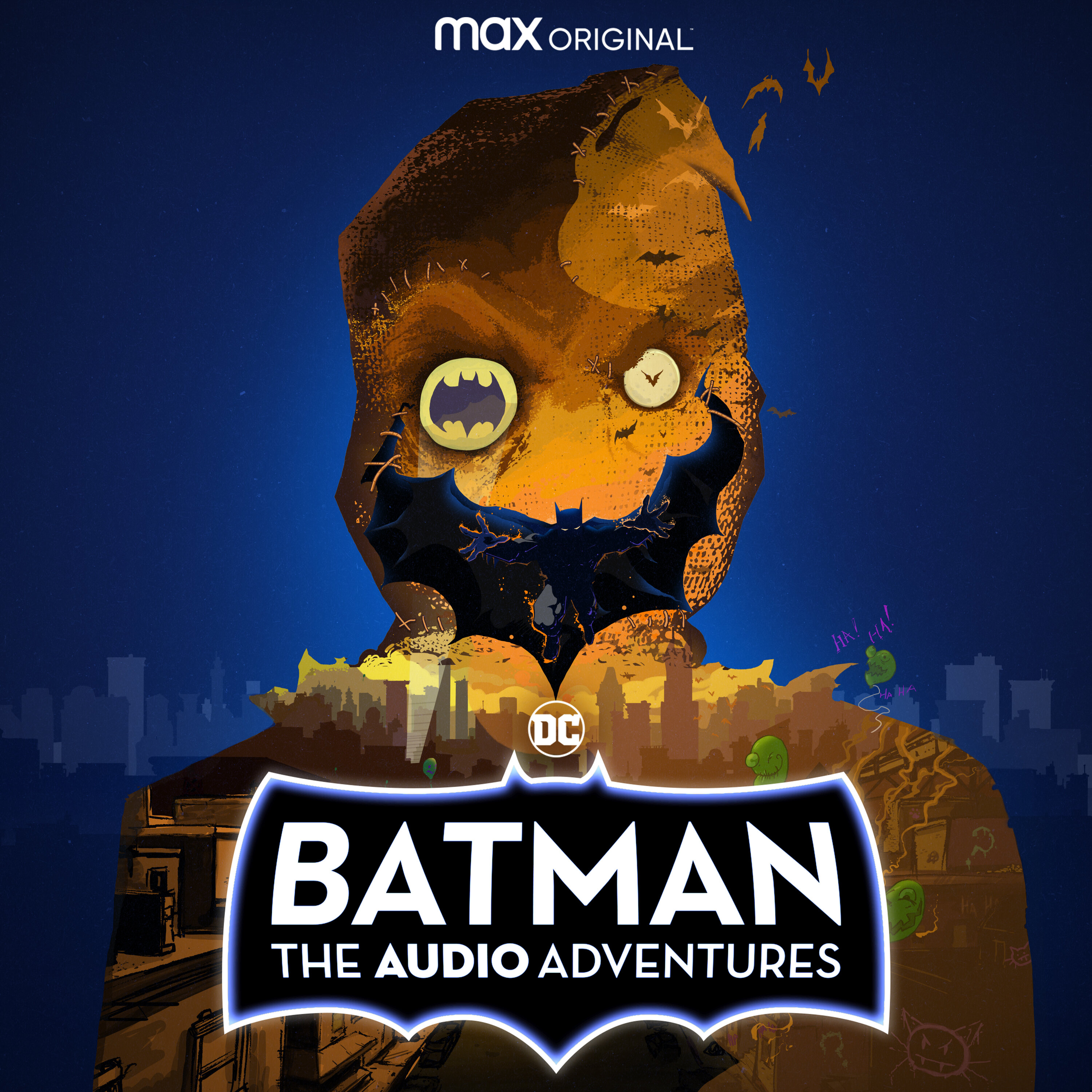 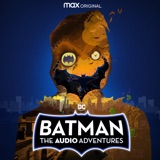 Gotham City. A seething cauldron of crime and corruption about to boil over. While The Joker remains at large, criminal kingpins and former rivals The Penguin and Two-Face have combined their villainous might – and the mysterious narcoterrorist known as Scarecrow remains unidentified, even as his chemical nightmares plague the city. The schism between Batman and… Play episode