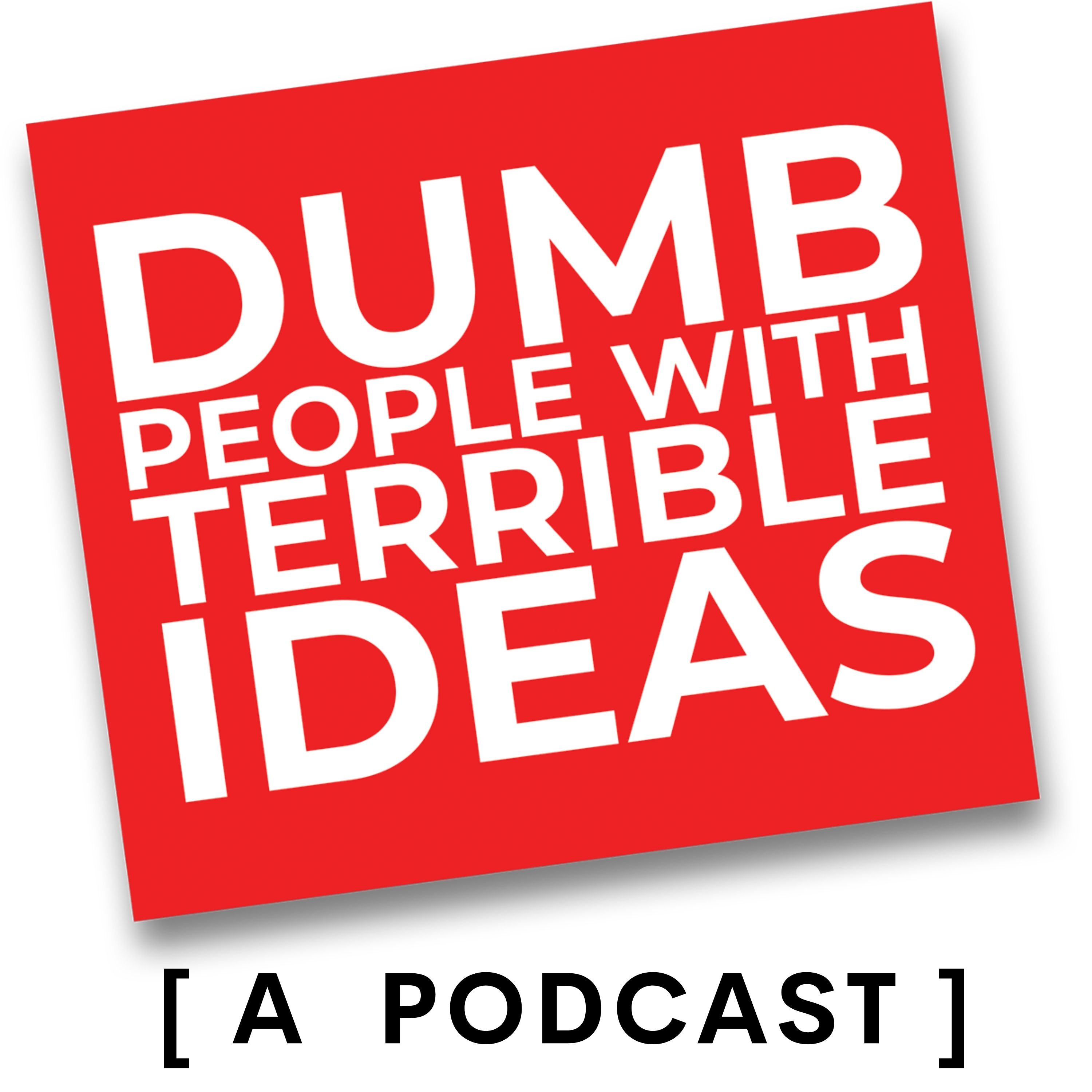 The 2021 Texas Blizzard was actually several storms, hitting the Lone Star State in mid-February. The snowstorm itself was a natural event, of course- but the disastrous results were entirely man-made. Winterization of the Texas’ power grid (or lack thereof) was a problem that had been ignored for years by hucksters, charlatans and dipshit politicians. Weak control over the Texas energy industry was granted to random folks, many of whom didn’t even live in the state. Meanwhile, those folks who *did* live in Texas? They were freezing their ass off. Governor Greg Abbott bravely responded by encouraging residents to go figure it out on their own, while Senator Ted Cruz decided to travel to Cancun for a rather expensive sleepover with his family. In total, the political and moral failures of state government compounded the suffering for Texas residents as scores of them died due to freezing temperatures. Dumb people with terrible ideas? The 2021 Texas Winter Storm had these folks a-plenty, pardner. 1:10 – Brief history of energy policies in Texas prior to the storm. 4:44 – The Texas Winter Storm arrives, kicks Texas ass, smiles for camera, and kicks it again. 6:37 – Shit gets real in the land of the Lone-Star. 8:38 – Senator Ted Cruz gets Mexican take-out; picks up the food himself. 11:26 - The Electrical Reliability Council of Texas, or ERCOT, is terrible and dumb. 13:40 - Governor Greg Abbott hates Bing, thinks solar energy is kinda gay and/or stupid. 15:39 – Strong, beautiful and concise conclusion by the handsome narrator. #tedcruz #conservative #texas #houston #dallas #austintx