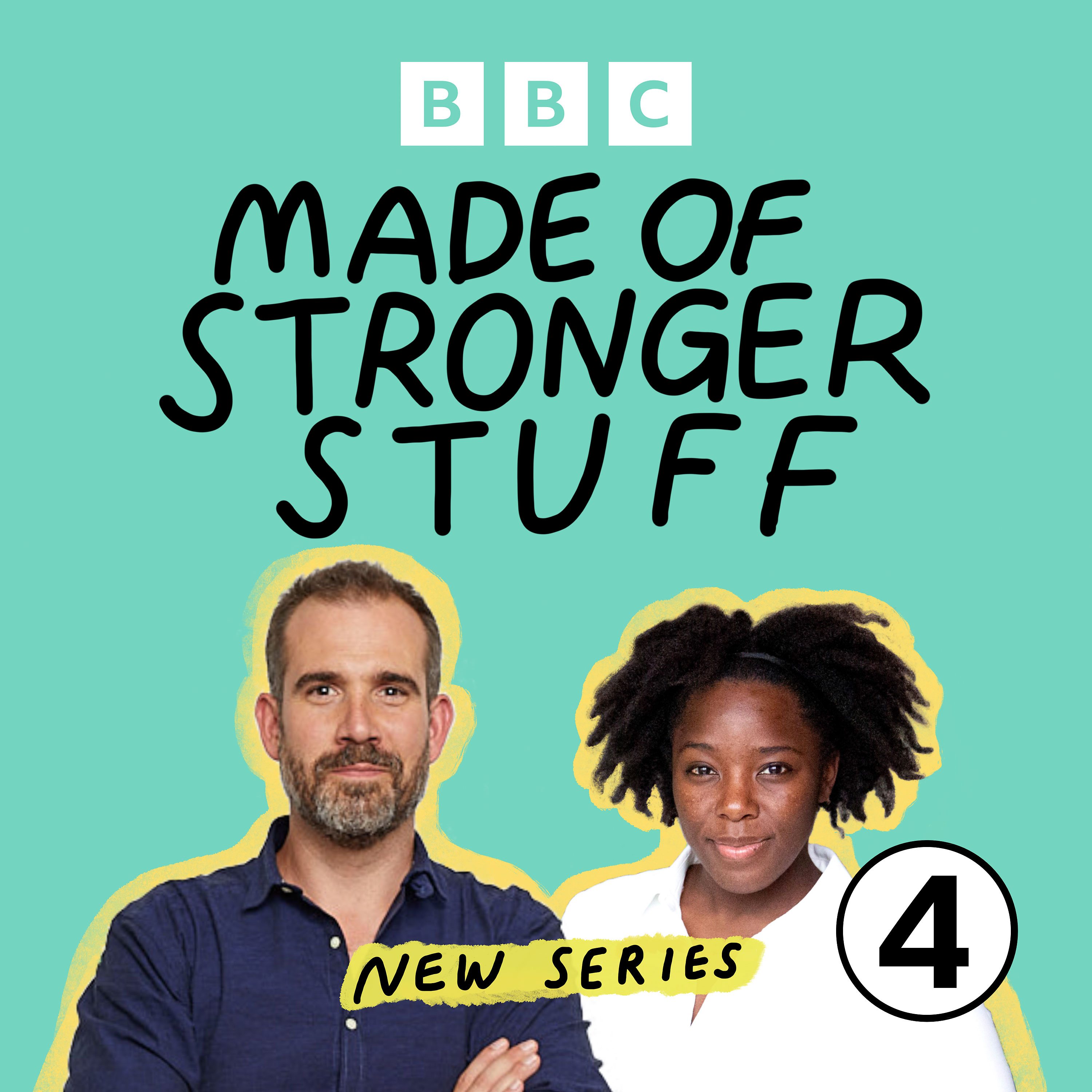 Made of Stronger Stuff

Psychologist Kimberley Wilson and Dr Xand van Tulleken take a journey around the human body, asking what it can tell us about ourselves and the world around us. In this episode, Kimberley and Xand get to the root of our hair problems. From the race to grow hair in a dish, to the vast inequalities that have resulted in permanent hair loss, Xand and Kimberley explore the enormous significance we impart on a string of dead cells on our heads. Producer: Georgia Mills Researcher: Leonie Thomas Executive Producer: Robert Nicholson A Whistledown production for BBC Radio 4

Made of Stronger Stuff RSS Feed

Made of Stronger Stuff https://podcasts.files.bbci.co.uk/p094py21.rss