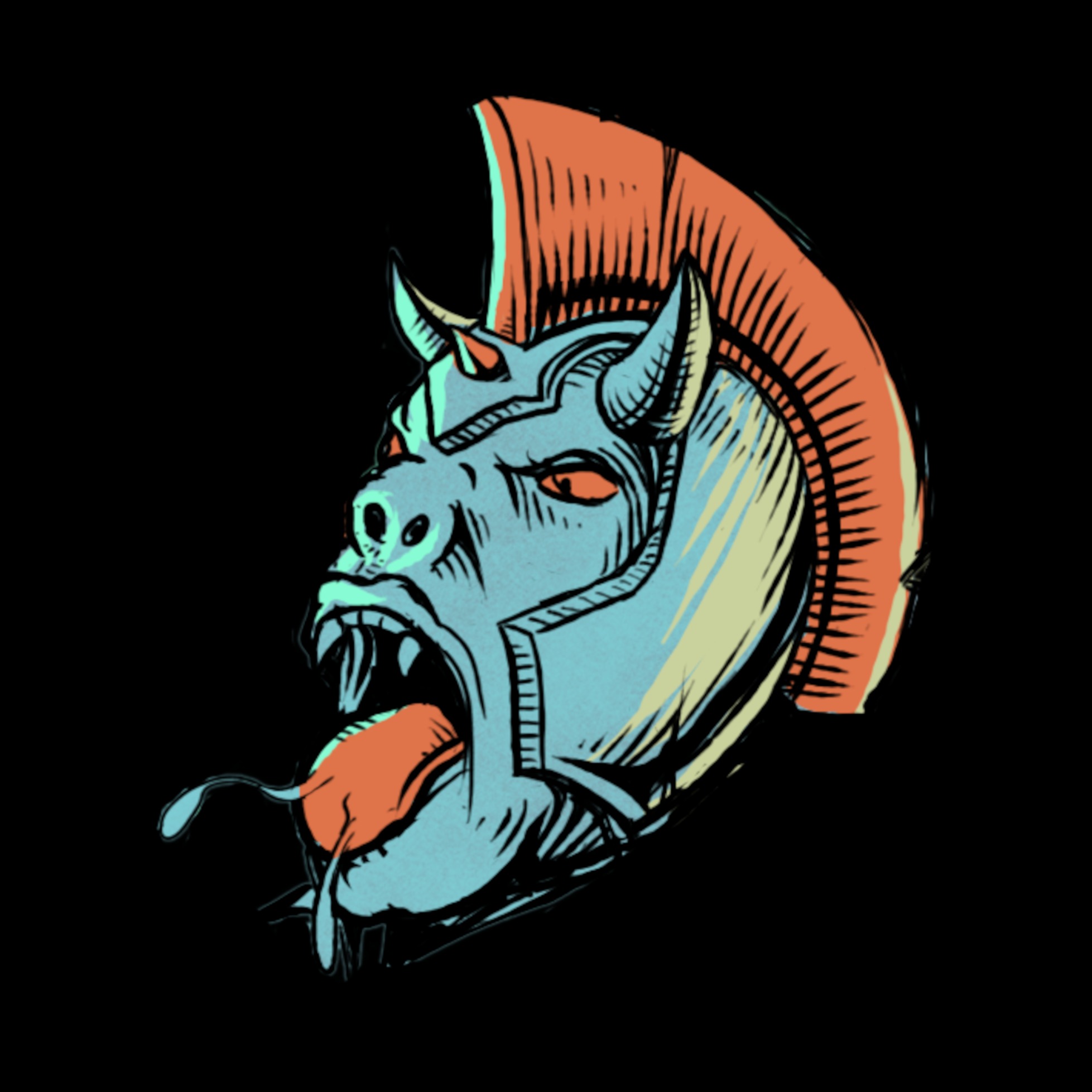 https://linktr.ee/TempleOfBleh https://www.ueginc.com/ Dave Loncao joined Roadrunner in 1998 to help lead the label's radio promotion arm into bolder territories. As you're about to hear - he delivered in spades. For procedural propriety - I claim that 'How You Remind Me' is the most played record of a certain decade (or all time). I'm only partially right; Source - http://www.mtv.com/news/1627833/eminem-is-the-best-selling-artist-of-the-decade/ "According to Nielsen — which began keeping track of digital sales in July 2003 — Flo Rida's "Low" was the decade's top-selling digital song, having been downloaded more than 5.2 million times. It bested the likes of Lady Gaga's "Just Dance" (nearly 4.7 million downloads), Jason Mraz's "I'm Yours" (4.6 million) and the Black Eyed Peas' "Boom Boom Pow" (4.3 million). And there was none of that funny downloading stuff when it came to the decade's most-played radio songs (generational divide, anyone?) a list topped by Nickelback's "How You Remind Me" — which was spun more than 1.2 million times since being released in 2001"