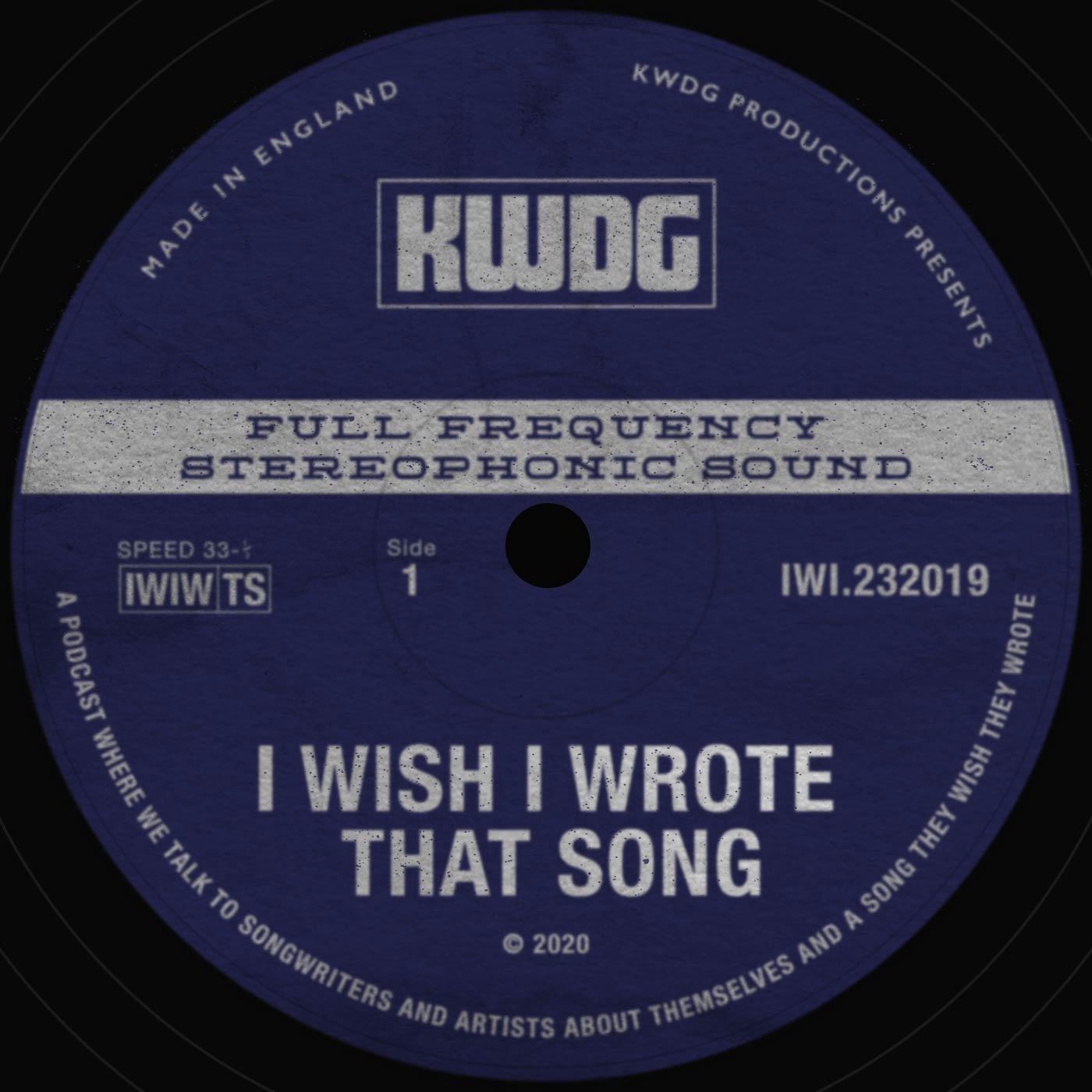 Siobhan Maher Kennedy - I Wish I Wrote That Song

For this episode we spoke to Siobhan Maher Kennedy (https://en.wikipedia.org/wiki/Siobhan_Maher_Kennedy). Siobhan is possibly best known as the singer with Liverpool band, River City People, as well as being a Children’s TV presenter (http://www.thebroomcupboard.co.uk/siobhan.html) and actress. River City People released two albums in the late 80s and early 90s; Say Something Good and This Is The World. They had their biggest chart success with a cover of California Dreamin’, originally released by Mamas and Papas. After the band split, Siobhan joined Kindred Spirit with Debbie Peterson of the Bangles. For the last 26 years, Siobhan has lived in Nashville, USA where she is married to record producer, Ray Kennedy. Her first solo album, Immigrant Flower, co-produced by Ray and Steve Earle, was released to critical acclaim in 2002. We spoke to Siobhan about the loss of her friend and songwriting legend, John Prine (https://www.johnprine.com/), her Liver Girls (https://www.facebook.com/thelivergirls/) project supporting young breakthrough artists in Liverpool and of course, the song she wish she wrote, a song by Tom Paxton released in 1964. Enjoy listening! Americana Music Association UK (https://theamauk.org/)

I Wish I Wrote That Song RSS Feed

I Wish I Wrote That Song https://feeds.blubrry.com/feeds/iwishiwrotethatsong.xml