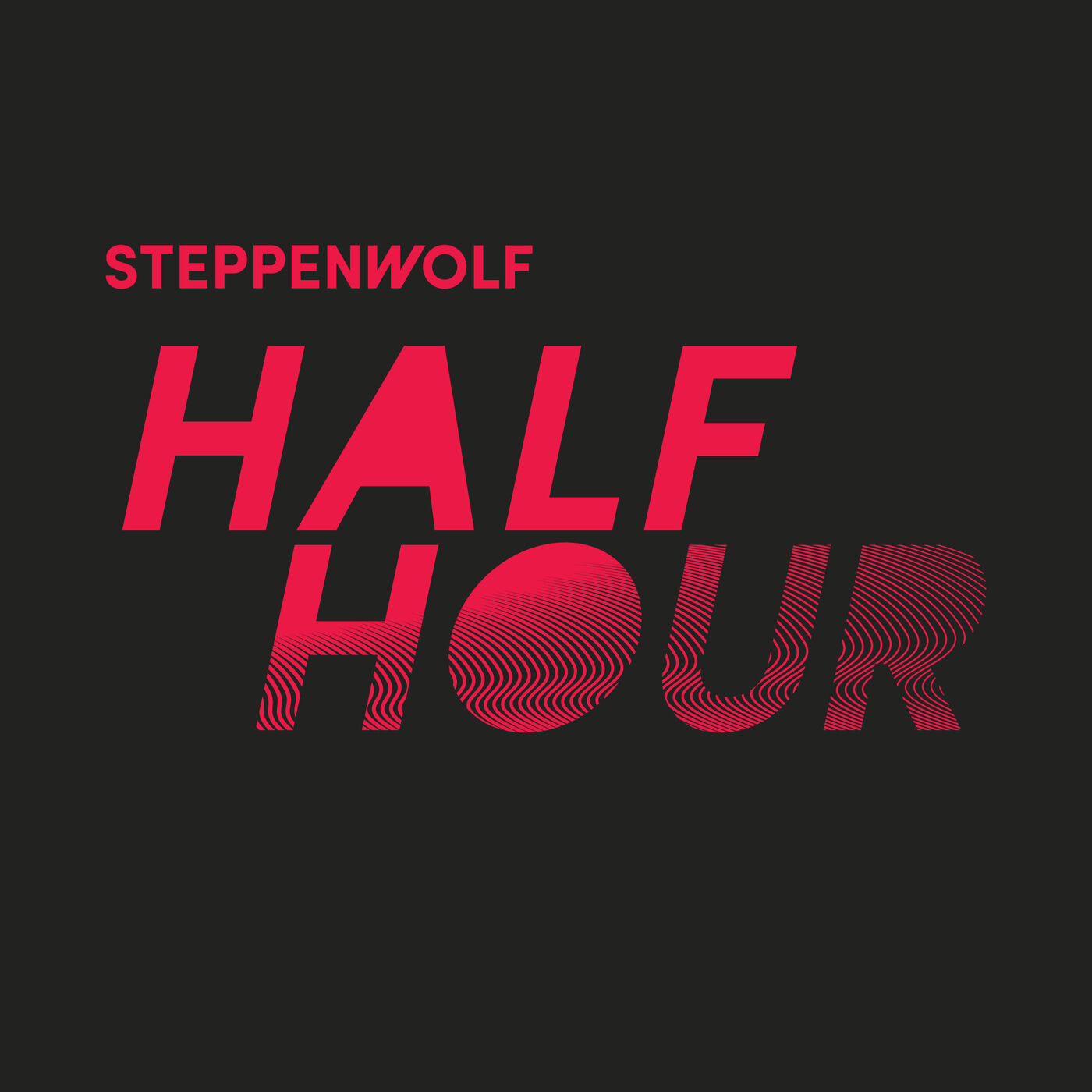 Renowned playwright and Steppenwolf ensemble member Rajiv Joseph joins this episode of Half Hour for a conversation with Caroline Neff. Joseph shares stories from his time serving in the Peace Corps, and he chats about where he draws inspiration for his plays—and why he’s never dismayed when he was to scrap a draft and completely start over. Tune in to hear Rajiv talk about working with legendary comedian Robin Williams, and to see why he thinks that two-character plays are quite similar to motorcycles. Interview begins at 3:42. This episode of Half Hour is generously sponsored by Laurie Anne Kladis.  Rajiv Joseph’s play Bengal Tiger at the Baghdad Zoo was a 2010 Pulitzer Prize finalist for Drama and also awarded a grant for Outstanding New American Play by the National Endowment for the Arts. He has twice won the Obie Award for Best New American Play, first in 2016 with Guards at the Taj (also a 2016 Lortel Winner for Best Play) and then for Describe the Night.  Other plays include Archduke, Gruesome Playground Injuries, Animals Out of Paper, The Lake Effect, The North Pool and Mr. Wolf. Learn more at Steppenwolf.org Want to get in touch? Email halfhour@steppenwolf.org A transcript of this episode can be found HERE