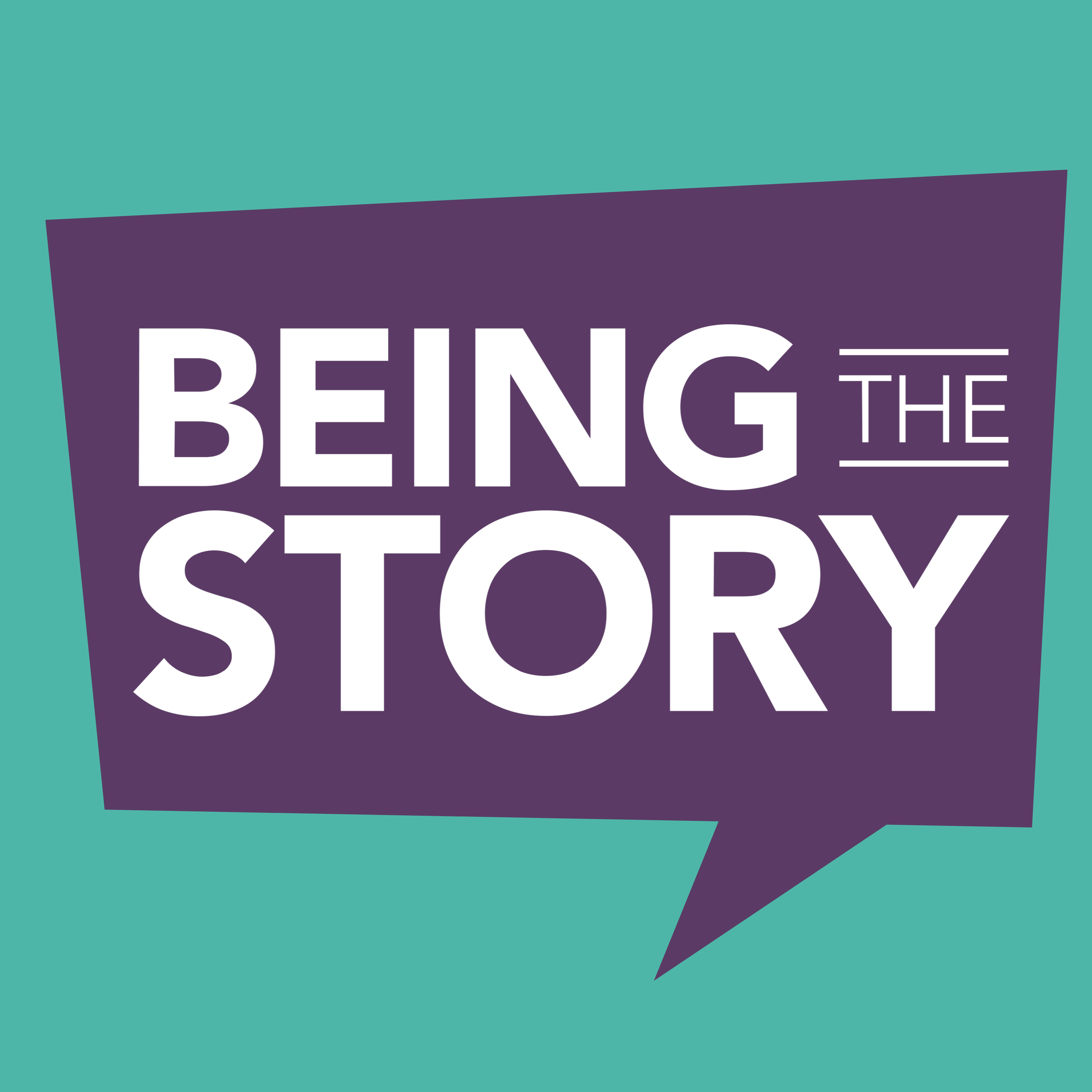 Marina is an award-winning journalist who responded to the invasion of Iraq, by collecting narratives of people who’ve lived through injustice and tragedy, yet sought forgiveness not revenge. This formed The Forgiveness Project, a charity using the experiences of victims and perpetrators to explore reconciliation. Marina believes sharing real stories of transformation reaches across rifts to create a new story. This work has led to Marina speaking at the UN and featuring in film documentary Beyond Right and Wrong. In 2015 Marina published her book ‘The Forgiveness Project: Stories for a Vengeful Age’. Join in the conversation online using #BeingtheStory

Being The Story RSS Feed