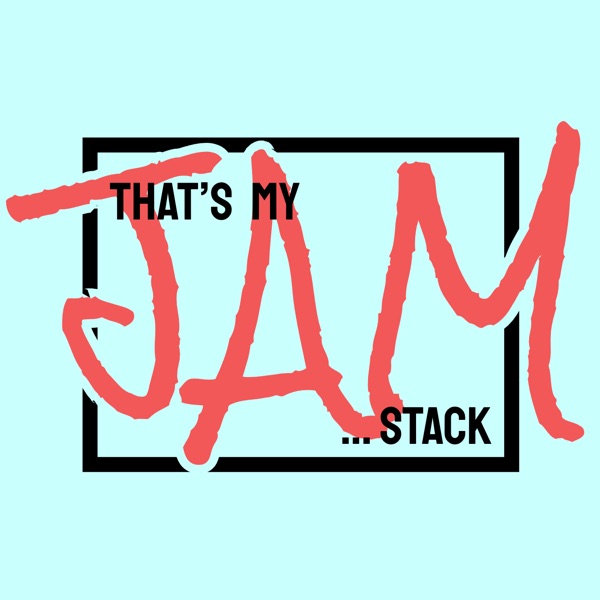 Gareth McCumskey on serverless-first, helpful services, and the backend of the Jamstack

Quick show notes Our Guest: Gareth McCumskey What he'd like for you to see: Serverless' Components feature His JAMstack Jams: JAMstack and Serverless help build things with low-code. Check to see if there's a solution out there for what you need to solve a problem. His Musical Jams: Jinjer - Pisces This week's sponsor: Auth0 This week, we've got Auth0 as a sponsor. While their prowess at authentication is important, they're also releasing a ton of new tutorials and courses on their YouTube channel, including a free course on building a full-stack Jamstack app with Next.js. Transcript Bryan Robinson 0:03 Hello, everyone, welcome to another episode of That's My Jamstack the podcast where we ask the time honored question, what is your jam in the Jamstack? I'm your host, Bryan Robinson. And this week we talk with Gareth McCumskey, a serverless architect at Serverless Inc. Before we dive into the episode, though, I want to thank this week's sponsor off zero, we'll talk a bit more about the amazing educational content they're putting out at the end of the episode. If you're curious about that, Jamstack and author education, head on over to a0.to/tmjyt. That's My Jamstack YouTube for all the videos. Hey, Gareth, thanks for joining us on the show today. Gareth McCumskey 0:45 Yeah, thanks so much for having me. I just, I love talking about Jamstack stuff. So it was a opportunity not to be missed. Bryan Robinson 0:51 Cool. Well, you like talking about Jamstack stuff. But tell us a little bit about yourself? What do you do for work? What do you do for fun? Gareth McCumskey 0:58 So my work right now is essentially I'm a Solutions Architect with Serverless, Inc, the creators of the Serverless framework. And yeah, being a small startup means that I kind of do a multitude of roles like most folks in the in the company. So I I'm involved a lot with helping users have the framework design and and sort of plan out the systems there. They they plan on building with service. And the other side of it is as well as I act as sort of developer advocate in trying to help spread the word about serverless. And related stuff, I guess you can say, Bryan Robinson 1:33 That's kind of growing the whole the whole world so that you know, people who want serverless might come to serverless in the future. Gareth McCumskey 1:40 Yeah, absolutely. And I find a lot of folks will hear some brief inkling about serverless, not quite sure what it means. And because you know, we've been able to produce enough content, they get a bit bit of understanding, and then they have questions. So it's nice to be there. So for that, for that growth period that a lot of devs go through. And I guess on my personal side, I'm, I think very much into the computer world. So especially with the with the load with the global pandemic we've been going through lately. So I'm quite an avid gamer. Yeah, and it's just that's kind of that way I love steam these days. Bryan Robinson 2:14 Nice. Are you? Are you on the PC side on the console side are like kind of in between? Gareth McCumskey 2:19 Well, PC side, which kind of means I never leave the desk. But yeah. Bryan Robinson 2:25 What's your what's your go to game right now, especially with with pandemic round? Gareth McCumskey 2:29 Well as a typical developer story, where I play a game called factorio. I don't know if you've heard of it, but it's essentially an engineering style game where you build a factory and consume resources. And it's a massive problem solving things. So I go from working with developers all day long to basically running a little factory. Bryan Robinson 2:49 You know, from from software engineering to real engineering, in software. Gareth McCumskey 2:53 Yeah, something like that. Bryan Robinson 2:55 Nice. Alright, so so we're talking Jamstack today. So let's talk a little bit about what was