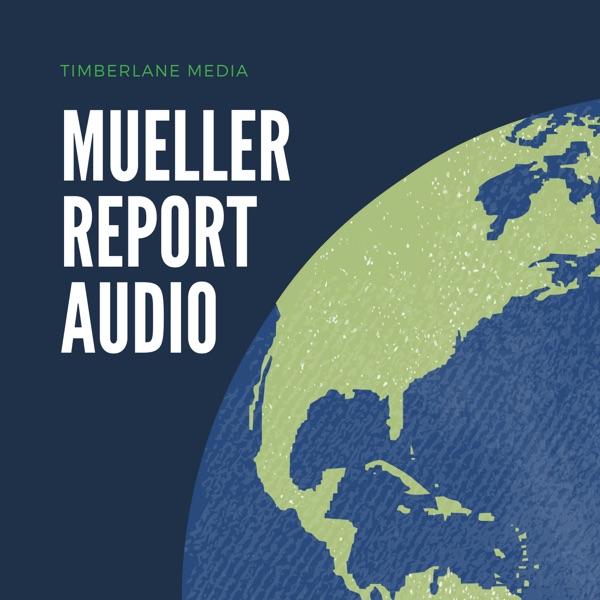 On September 26, 2019, the House Permanent Select Committee on Intelligence released a declassified whistleblower complaint. The complainants letter alleged that President Trump sought to pressure the Ukrainian President to take actions to help the president's 2020 re-election. The complaint is available via the House Permanent Select Committee on Intelligence, and the Intelligence Community Inspector General letter regarding the complaint is also available via the committee. In case you missed it, tune into episode 4 of Government Unfiltered for a reading of the memorandum released by the White House on September 25, 2019, documenting a July 25 telephone call between President Donald Trump and President Volodymyr Zelensky of Ukraine.  Government Unfiltered operates on the value for value model. I create the show and you decide what it's worth. You can return that value by supporting the show at governmentunfiltered.com or by going to glow.fm/insider to donate on either a one-time or recurring basis.