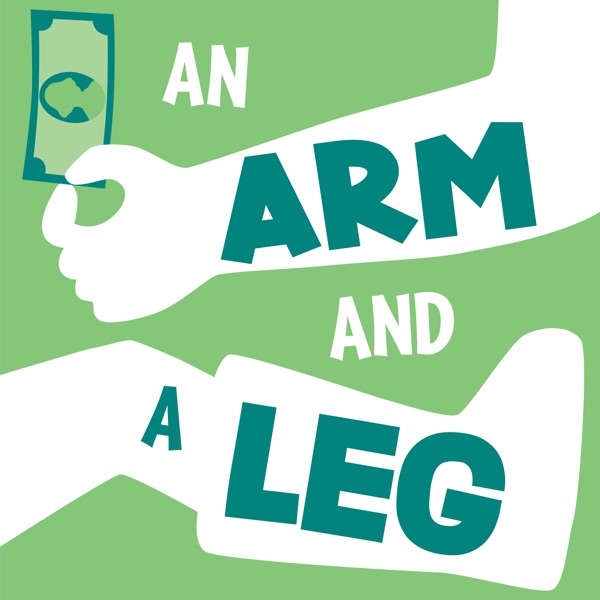 An Arm and a Leg

An Arm and a Leg

This hospital sued thousands of patients — until a reporter called them out.

They say the problem with relying on journalists to embarrass providers into caving on crazy bills is, there aren’t enough journalists to go around. Fair. But sometimes journalists can scale up. In Memphis, reporter Wendi Thomas found that the city’s biggest hospital routinely sued its patients over unpaid bills, despite making tidy profits.  The hospital even sued its own badly-paid employees — a fact Thomas said was immediately visible just by visiting the court house. “You saw them, there, in their scrubs,” she said. “I could see their [hospital] badge clipped to the front of their uniforms.” The injustices were stark. “The defendants are just outmatched,” Thomas said. “They don't have the resources of a billion dollar hospital with its own collection agency and attorneys.” Thomas did such a good job making a stink about it that after a couple of months, the hospital dropped more than 6,500 lawsuits, and erased the debts. “Shame is a powerful motivator,” said Thomas. “It just is. And the hospital didn't look good, so they had to address it.”   See acast.com/privacy for privacy and opt-out information.

An Arm and a Leg RSS Feed

An Arm and a Leg https://rss.acast.com/anarmandaleg