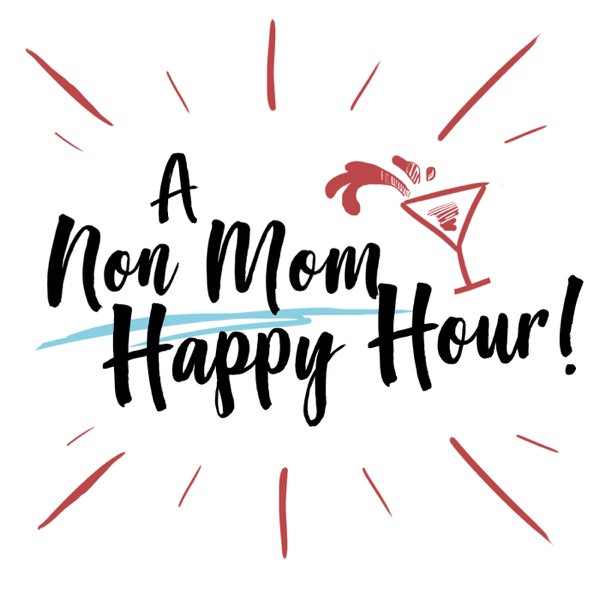 The Schindler Jews and A Short Trip in a Barrel

BOOP. Yep, now we're just doing it to make Debbie Jo crazy. Kelly kicks things off this week by telling Debbie Jo about Emilie Schindler, wife of the more commonly known, Oscar Schindler of Schindler's List fame. Emilie wasn't simply a supportive spouse who stood by and watched her husband save the lives of some 1,300 Jews during WWII and the Holocaust. She was an active participant and advocate herself; her role as an activist, ally, and nurse has often been overshadowed by the legacy of her husband who, as it turns out, bailed on Emilie - straight abandoned her, their marriage, and their life in Argentina - after the war.  Feiwell (later went by Francisco) No. 371 on Schindler’s list was quoted at age 75 as saying, “As long as I live, I will always have a sincere and eternal gratitude for dear Emilie. I think she triumphed over danger because of her courage, intelligence, and determination to do the right and humane thing. She had immense energy and she was like a mother.” (Quote taken from http://www.auschwitz.dk/Emilie/Emilie.htm.)After some discussion about cognitive dissonance and how we as humans allow atrocities such as the Holocaust to happen Debbie Jo lightens the mood with the story of Annie Edson Taylor. "Who the heck is Annie Edson Taylor?" you may be asking yourself. She's the first (person and) woman to ever successfully ride over the Falls of Niagra in a barrel. A pickle barrel, to be exact. A custom pickle barrel. With an anvil in it. Seriously... Just listen. p.s. Kelly is working to have new "Boop" and "Boop That Sh*t!" merch in the store by Tuesday. So, keep an eye out for that at: https://teespring.com/stores/a-non-mom-happy-hour. Sources for this Week's Episode: https://www.ranker.com/list/women-in-history-who-didnt-get-credit-for-their-work/katherine-ripley?page=4http://www.auschwitz.dk/Emilie/Emilie.htmhttps://en.wikipedia.org/wiki/Annie_Edson_Taylorhttps://www.littlethings.com/annie-edson-taylor-niagara-falls/