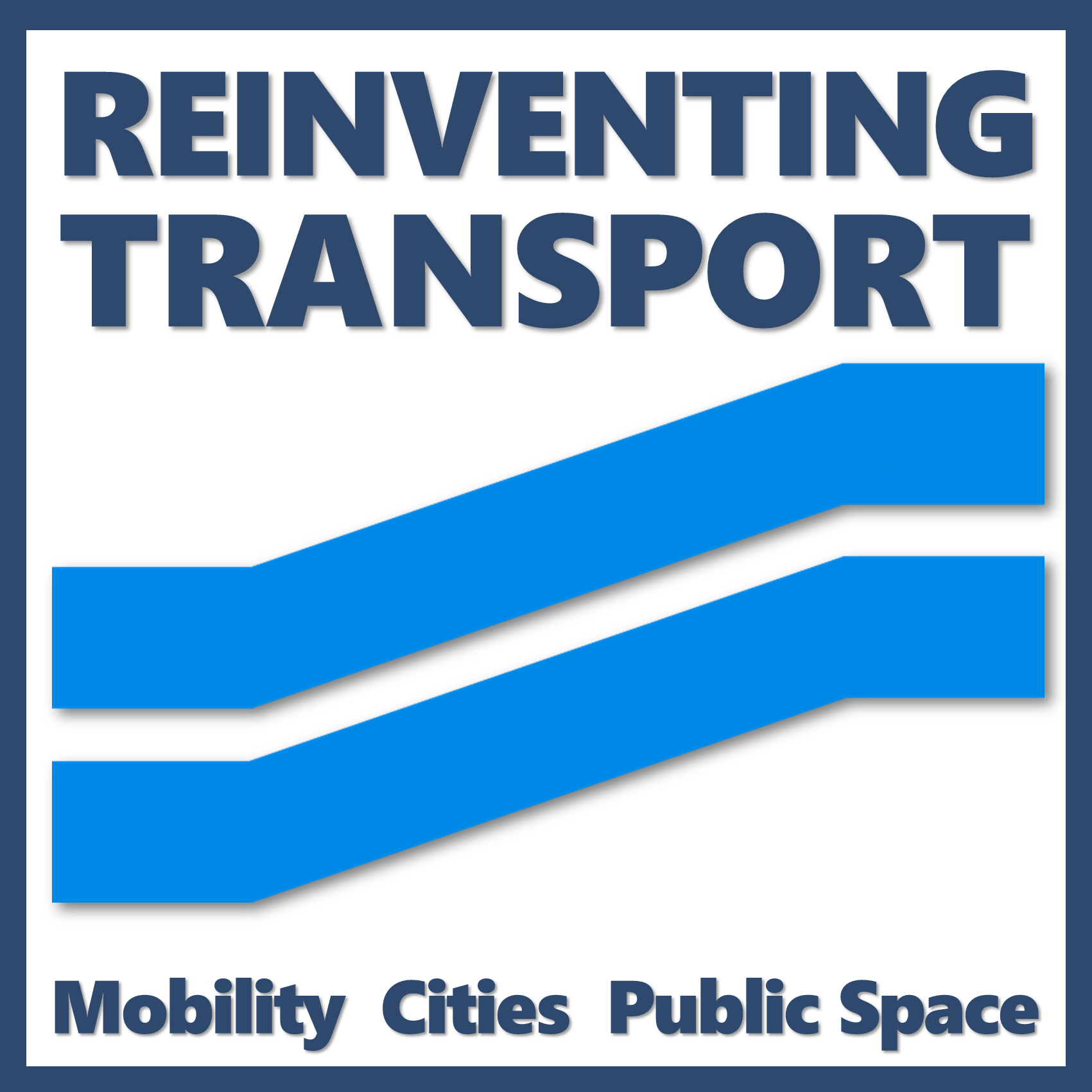 I interviewed Patrick Reynolds and Matt Lowrie, two of the bloggers on the Greater Auckland blog in New Zealand’s largest city. It was a wide ranging conversation which will eventually become two Reinventing Transport episodes and one Reinventing Parking episode.  Auckland is a striking example of a rather car dependent city that has actually been changing some of its key trends and taking some remarkable steps towards becoming a different kind of city in which other transport options are steadily improving. This episode focuses on the Greater Auckland blog itself and its role in Auckland’s transport (and planning) policy conversations and debates. It has been amazingly effective and influential. There are lessons for transport activists anywhere.