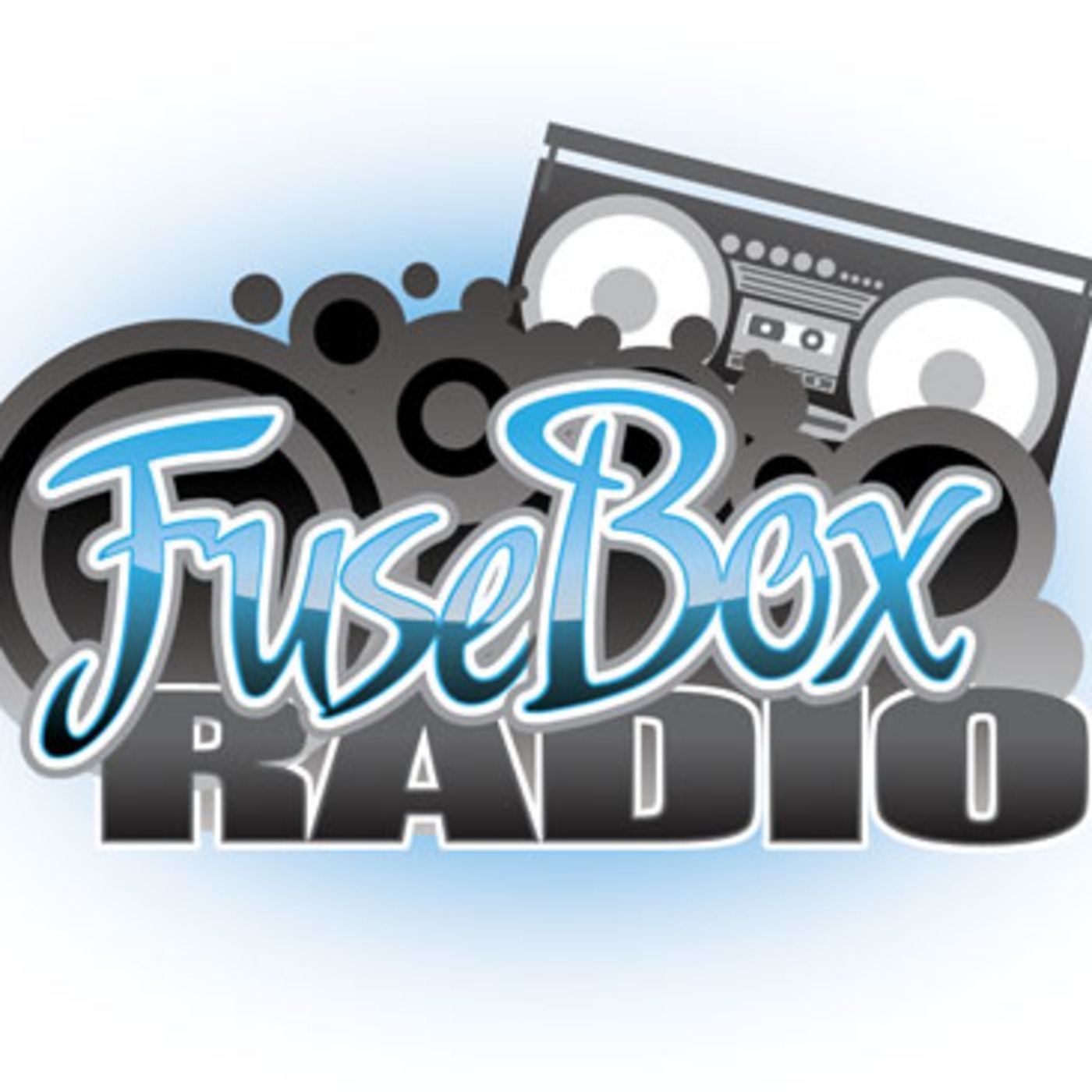 During this brand new mini-commentary episode of the syndicated FuseBox Radio Broadcast, DJ Fusion & the Black Hawk talked in-depth about the failed American Coup Attempt that just happened in Washington, DC a few days ago, what lead up to it from and WAY beyond the outgoing President Donald J. Trump (softshoeing white supremacy, capitalism, "American Exceptionalism" for some but not others, etc.), how the majority of the folks who went participated literally thought "revolution" was just a lark & game of no consequence, the utter hypocrisies of when the police state wants to act on various populaces regarding race & economic class on personal and macro levels, seeing what government will act on ONLY when things come to their own houses, the obviousness that this had to be an inside job on some level that only failed due to a mixture of incompetency & a few folks who actually gave a damn about the concept of democracy, the wildness of what & who folks decided to fight for in this age where there is more than a little bit to be mad about via the government, what's probably coming next and some other random stuff here and there. ___ FuseBox Radio Broadcast Website: http://www.FuseBoxRadio.com The Futon Dun: http://www.TheFutonDun.com FuseBox Radio Broadcast Facebook Page: http://www.facebook.com/FuseBoxRadioShow FuseBox Radio Broadcast Twitch Page: http://www.twitch.tv/FuseBoxRadio