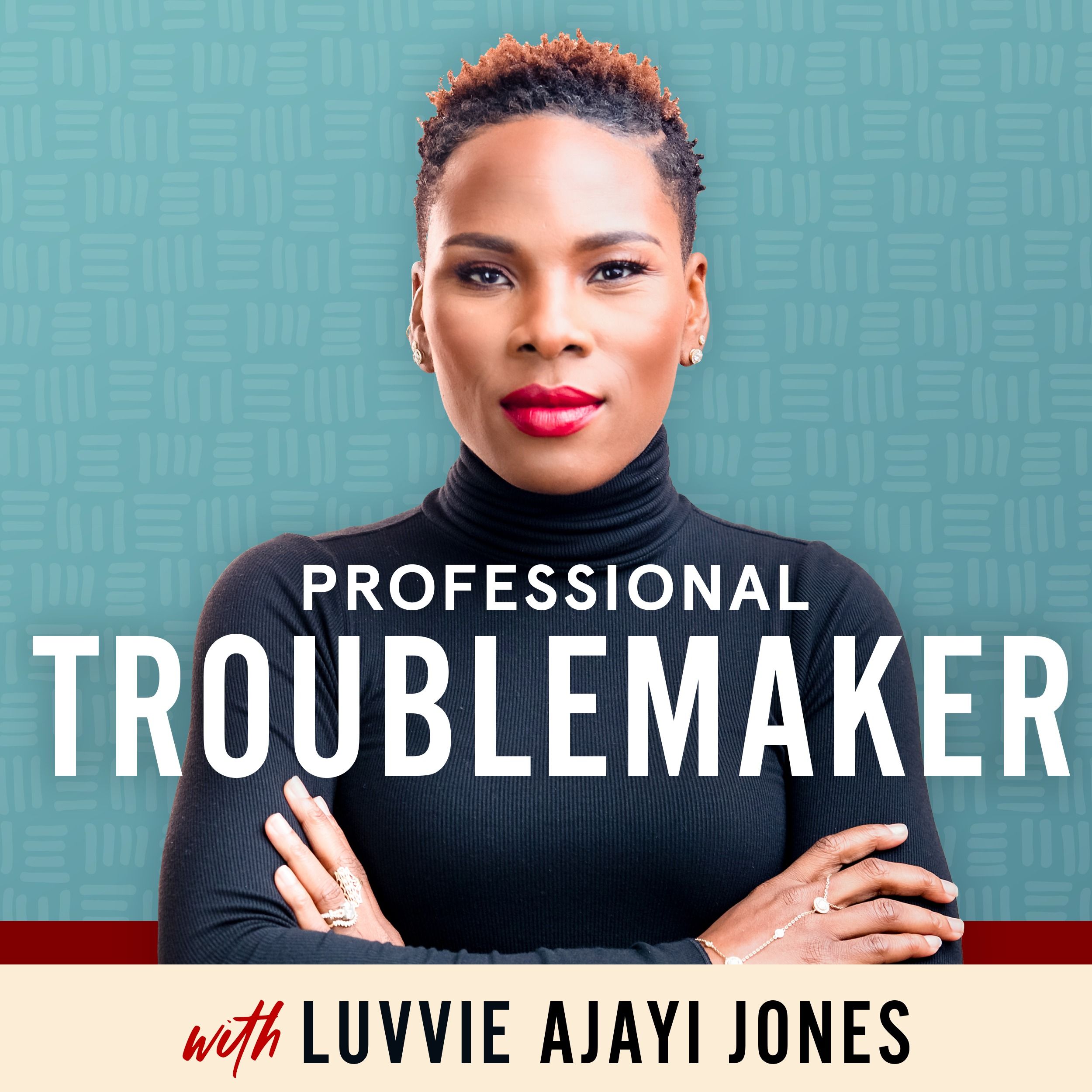 Use Your Voice (with Cynthia Erivo)

This week on Professional Troublemaker, Luvvie is talking to multiple award-winning actress and singer Cynthia Erivo. Cynthia is a Tony®, Emmy® and Grammy® Award-winning actress, as well as Academy Award®, Golden Globe®, and SAG nominee. She played Celie in the West End and Broadway revivals of the musical “The Color Purple,” and was nominated for an Academy Award for her work in “Harriet," She currently appears on the HBO series “The Outsider,” and will soon play Aretha Franklin in National Geographic’s “Genius: Aretha,” airing in March.