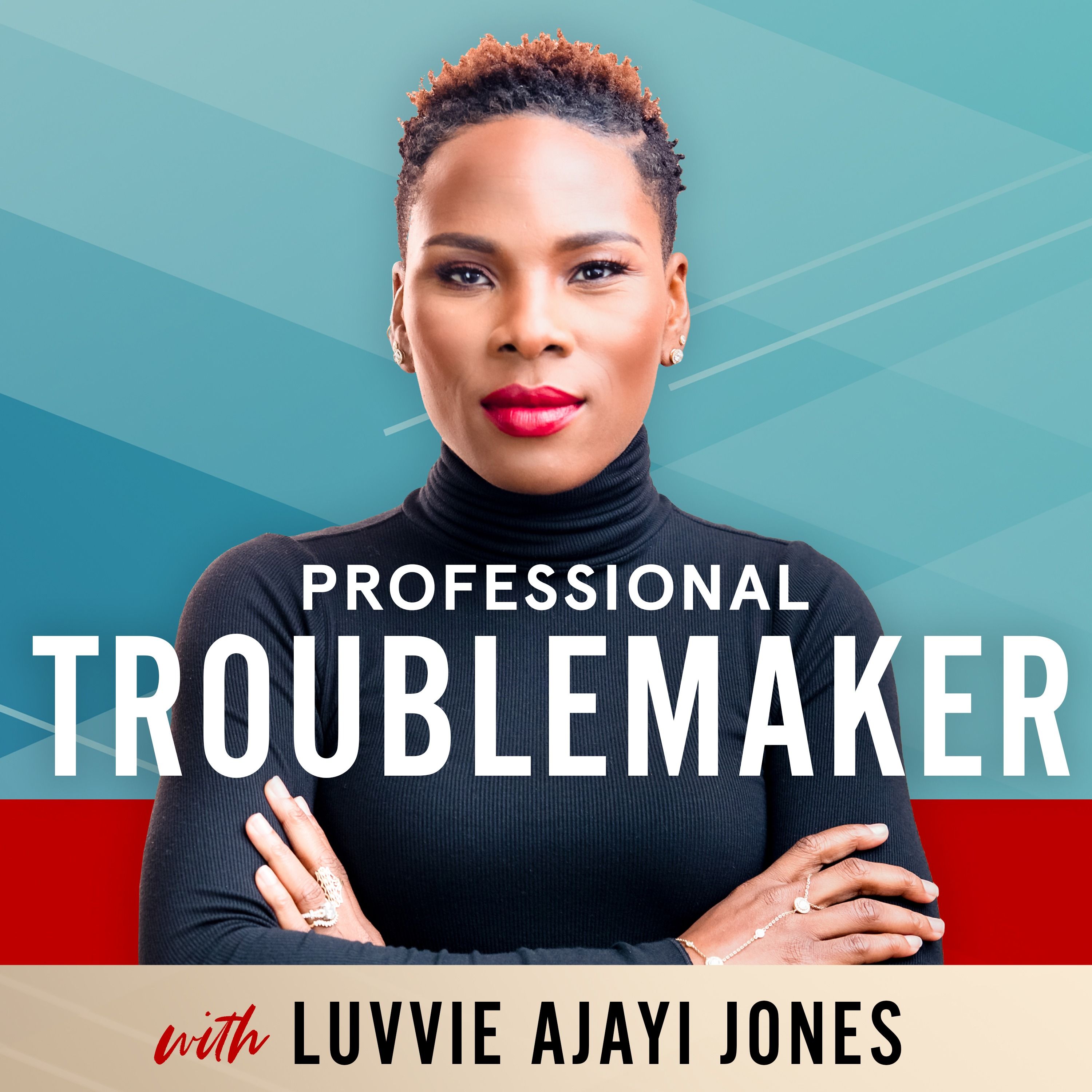 Blow Them Away (with Courtney A. Kemp) - Episode 40

In this episode of Rants and Randomness, Luvvie is sharing a standalone interview with Courtney A. Kemp - television writer, producer, showrunner and co-creator of the hit Starz series Power. She's a force to be reckoned with and an influential black woman in Hollywood getting things done.