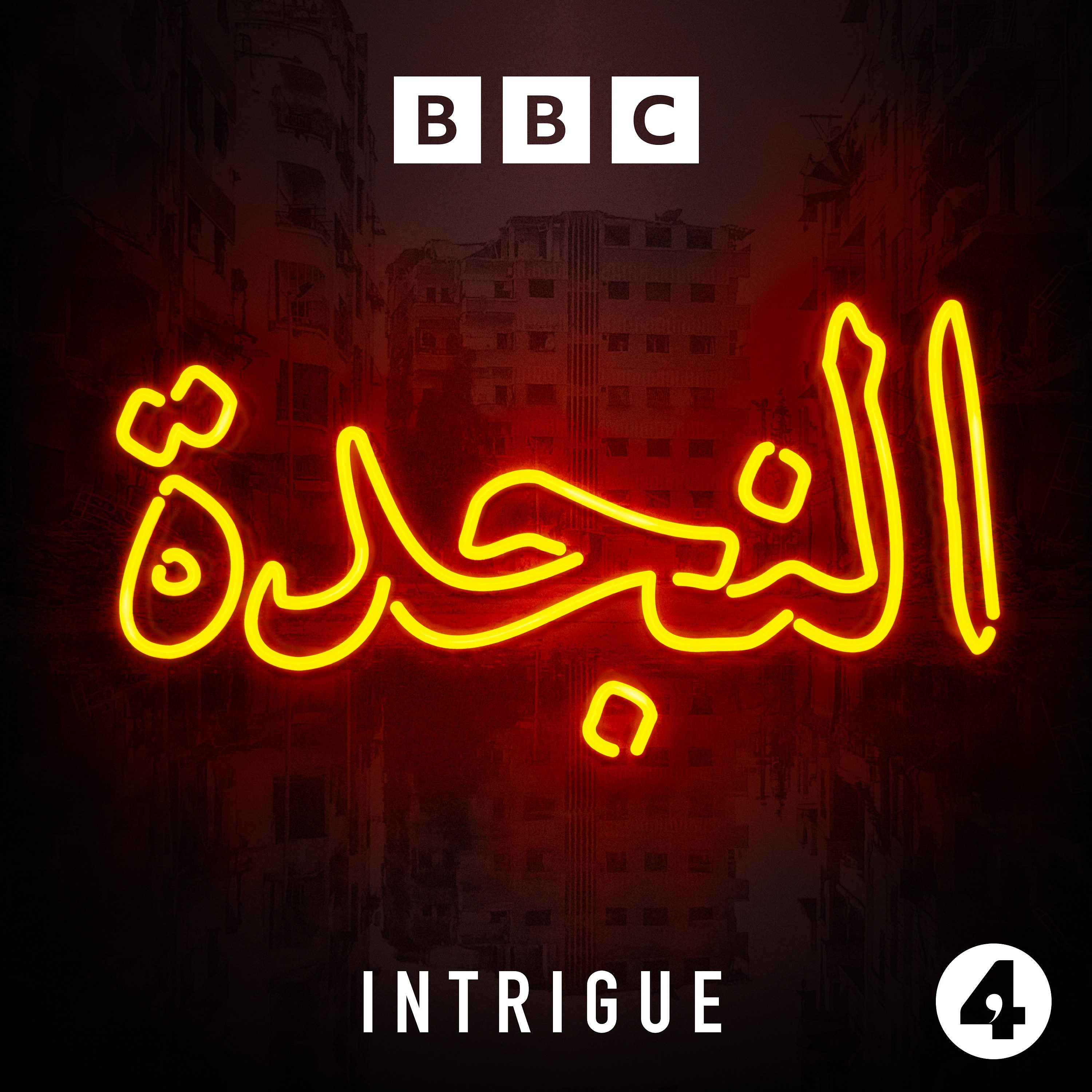 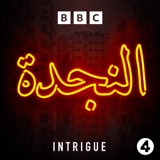 In a secret location in a European city is an archive that contains over a million documents. It’s run by a tough-talking Canadian, Bill Wiley, who set up an evidence-gathering organisation funded by Western governments. Using undercover criminal investigators operating inside a war zone, the Commission for International Justice and Accountability (CIJA) has s… Play episode